The Legacy Of William F. Buckley 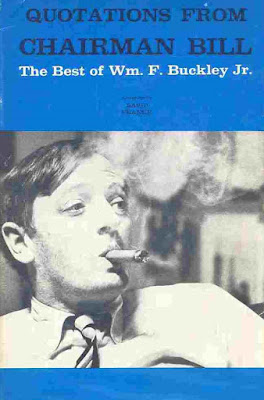 As Ed Feulner notes in his piece in the Washington Times, it has been ten years since author, columnist, editor and TV host William F. Buckley died.

I began reading Mr. Buckley and watching his TV show Firing Line when I was 12-years-old.

Like so many, many others, Mr. Buckley was a huge influence in my life.

I’m thankful that I was able to review favorably two of his books for the Philadelphia Inquirer – one was a political book on President Reagan and the other was his last spy thriller.

William F. Buckley may have passed, but his influence lives on.

Ed Feulner looks back at the life and work of  Mr. Buckley in the Washington Times. 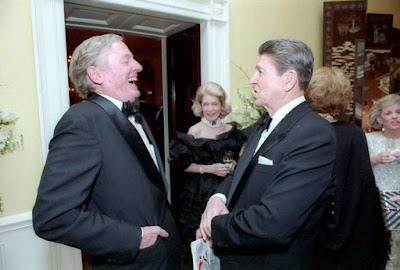 It’s been exactly a decade since William F. Buckley Jr. died. Yet, surveying the ideological landscape, it feels more like a century.

Watch an episode of his program “Firing Line,” and you’ll see what I mean. There, Mr. Buckley — in his uniquely aristocratic way — would debate guests on the issues of the day. Not try to shout each other down, or trot out a quick sound bite before three or four different people cross-talked over you, but actually debate.

That may sound like a recipe for boredom, and perhaps by the cage-match mentality prevailing today, it was. But we’re talking about a program that racked up more than 1,500 episodes over nearly 35 years. People were watching, listening and engaging in debates of their own across the country.

Mr. Buckley, of course, was no mere host, but an intellect of the first order who preached undiluted conservatism. Author, publisher, commentator, he bucked the liberal order by revealing the emptiness of its utopian promises.

… “Though liberals do a great deal of talking about hearing other points of view, it sometimes shocks them to learn that there are other points of view,” he wrote in “Up From Liberalism.” Another classic zinger: “Liberals, it has been said, are generous with other people’s money, except when it comes to questions of national survival, when they prefer to be generous with other people’s freedom and security.” 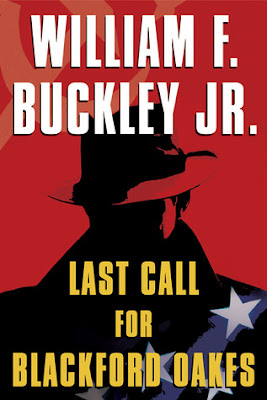 And you can read my Philadelphia Inquirer reviews of Mr. Buckley’s books below: 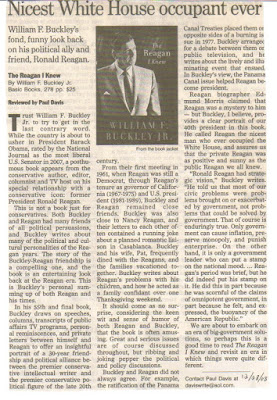 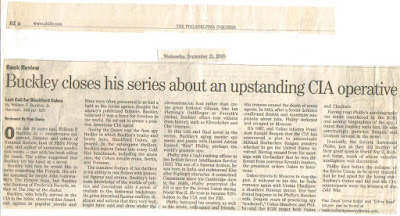 And you can watch an episode of Firing Line in which Groucho Marx appears with William F. Buckley via the below link: 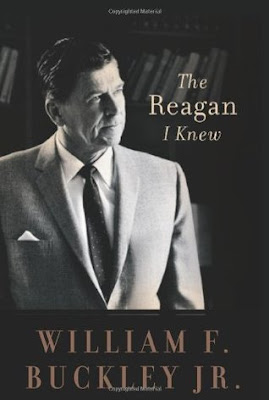