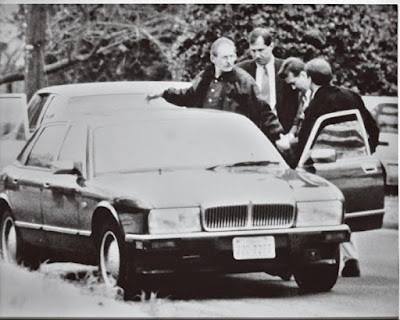 As History.com notes, on this day in 1994 CIA officer Aldrich Ames was arrested for being a Russian spy.

CIA operative Aldrich Ames is arrested for selling secrets to the Soviet Union. Ames had access to the names and identities of all U.S. spies in Russia, and by becoming a double agent he was directly responsible for jeopardizing the lives of CIA agents working in the Eastern bloc. At least 10 men were killed after Ames revealed their identities, and more were sent to Russian gulags. 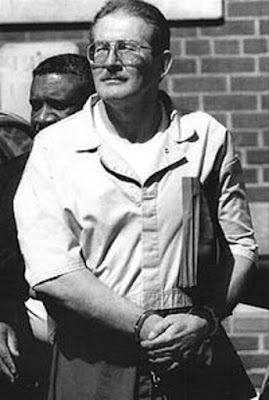 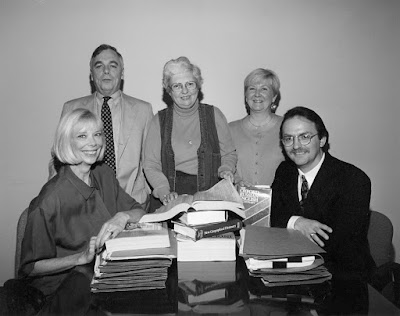 You can also read my Counterterrorism magazine interview with Sandra A. Grimes (seen in the above photo in front on the left), one of the CIA officers who investigated Ames and brought him down, via the below link: