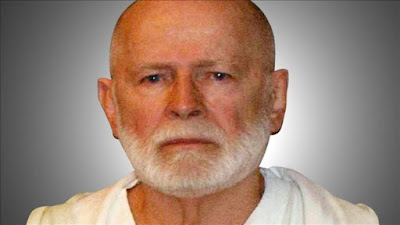 The show is interesting and informative, with dramatic reenactments and interviews with former Boston criminals, former law enforcement officials and journalists and organized crime authors, such as Howie Carr and George Anastasia.

My only complaint is that Billy Bulger, Whitey’s brother and a powerful Boston politician, was not mentioned, even though Howie Carr wrote an interesting book called The Brothers Bulger: How They Terrorized and Corrupted Boston for a Quarter Century. 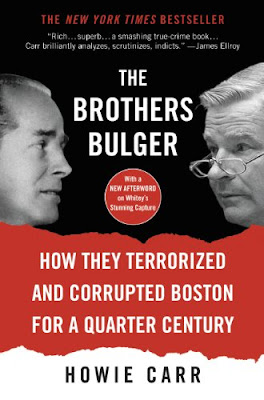 You can watch a trailer for the series via the below link: 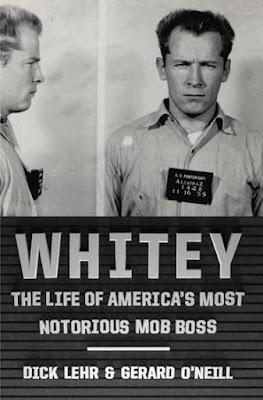 You can also read my Crime Beat interview with Dick Lehr, co-author of Whitey: The life of America's Most Notorious Mob Boss, via the below link: