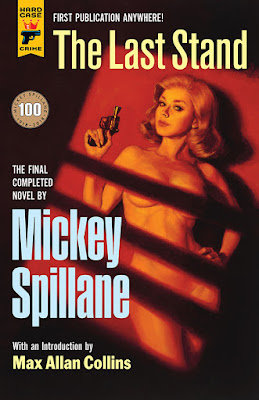 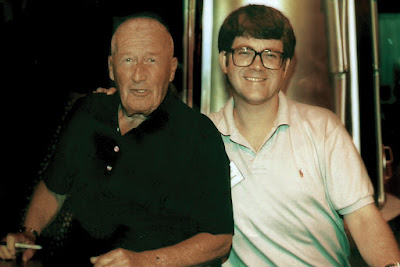 When legendary mystery writer Mickey Spillane died in 2006, he left behind the manuscript of one last novel he’d just completed: THE LAST STAND. He asked his friend and colleague (and fellow Mystery Writers of America Grand Master) Max Allan Collins to take responsibility for finding the right time and place to publish this final book. Now, on the hundredth anniversary of Spillane’s birth, his millions of fans will at last get to read THE LAST STAND, together with a second never-before-published work, this one from early in Spillane’s career: the feverish crime novella A BULLET FOR SATISFACTION.

A tarnished former cop goes on a crusade to find a politician’s killer and avoid the .45-caliber slug with his name on it. A pilot forced to make an emergency landing in the desert finds himself at the center of a struggle between FBI agents, unsavory fortune hunters, and members of the local Indian tribe to control a mysterious find that could mean wealth and power – or death. Two substantial new works filled with Spillane’s muscular prose and the gorgeous women and two-fisted action the author was famous for, topped off by an introduction from Max Allan Collins describing the history of these lost manuscripts and his long relationship with the writer who was his mentor, his hero, and for much of the last century the bestselling author in the world. 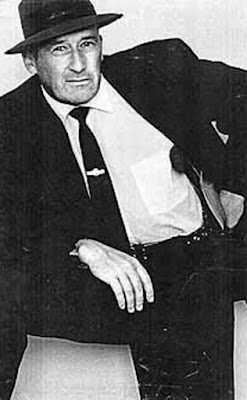