My Crime Beat Column: A Look Back At Crime Writer Mickey Spillane And His New Crime Novel, 'Kill Me, Darling' 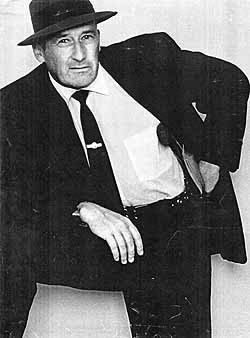 Mickey Spillane's I, the Jury was one of the first crime thrillers I read as a boy and I thought it was terrific.

The novel was tough, violent and sexy. I loved the book's wild ending. I thought it was a cool book. 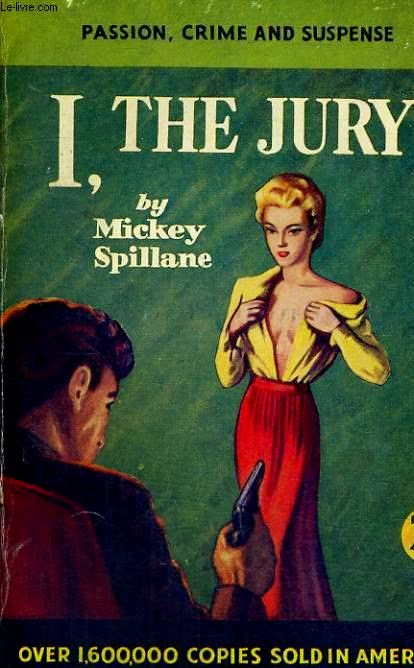 I went on to read better crime novels and thrillers, like the works of Raymond Chandler, Dashiell Hammett, Ian Fleming, Eric Ambler and others, but I remember fondly Spillane's I, the Jury like one remembers his first girlfriend.

I love Spillane's "fuck you" attitude regarding critics. Despite the terrible reviews he received during his life, he sold millions of copies of his books. He wrote unabashedly for money and he said his books were the chewing gum of American literature.

He was unabashedly conservative and unpretentious. He called his readers "customers" and said he was a writer not an author. He later became as famous for his TV beer commercials as he was for his crime novels. 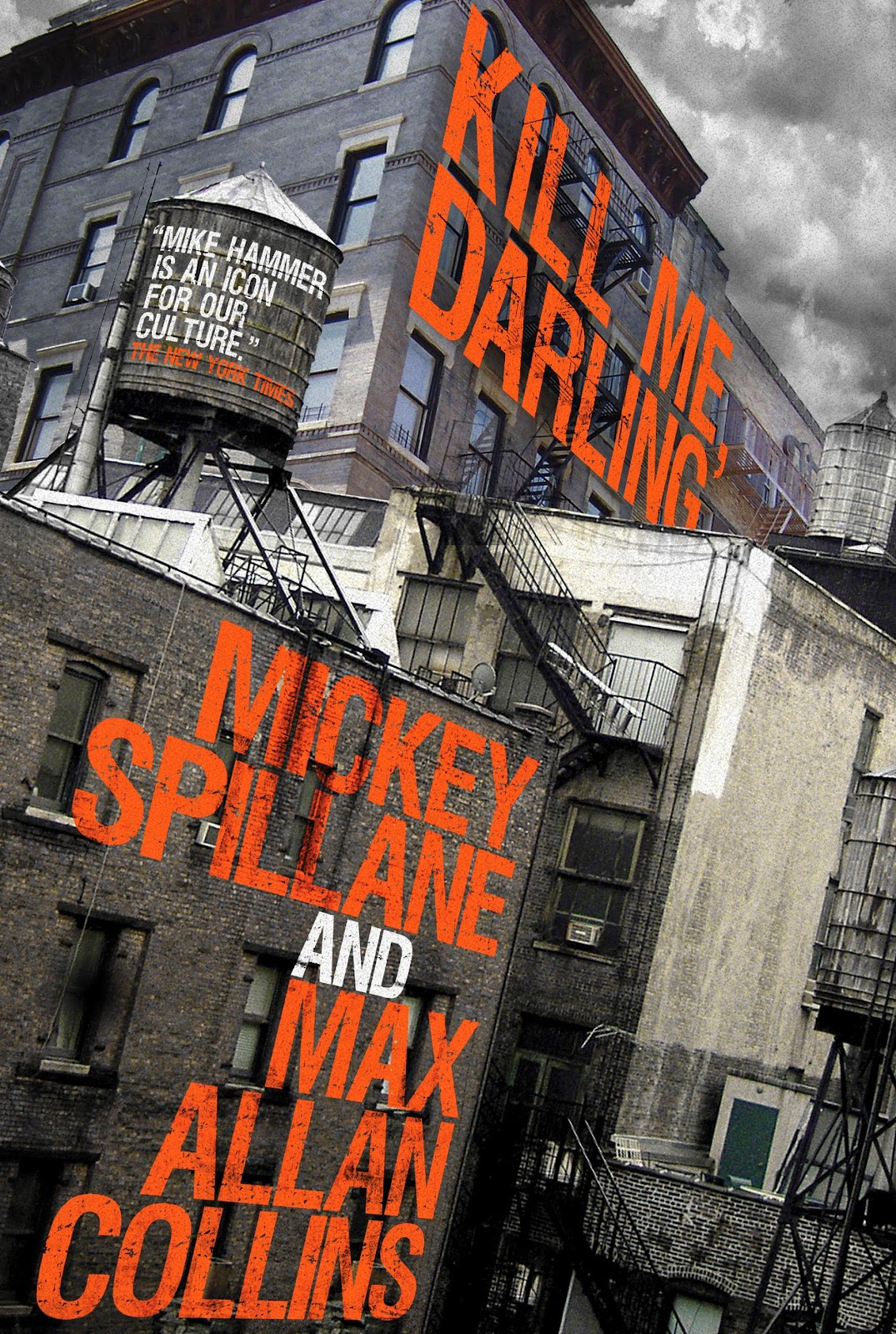 Today one can read Mickey Spillane's newer crime novels, written with Max Allan Collins, a crime writer who knew Spillane and admired him. The latest Spillane/Collins novel is called Kill Me, Darling. The book is published by Titan Books.

"Mickey Spillane is the legendary crime writer credited with igniting the explosion of paperback publishing after World War II as a result of the unprecedented success of his Mike Hammer novels feeding the public's appetite for sexy, violent, straight-talking crime stories," Titian writes of Spillane. "He also starred as Mike Hammer in The Girl Hunters. Over 225 million copies of Spillane's books have been sold internationally, since first being published in 1947. He was the bestselling author of the 20th century (even outselling Agatha Christie). Mike Hammer is his most famous creation and the precursor to characters like James Bond, Dirty Harry and Jack Bauer. In 1995, Spillane was named a Grand Master by the Mystery Writers of America, the organization's highest honor. Spillane passed away at the age of 88 in 2006."

"Mike Hammer's secretary and partner Velda has walked out on him, and Mike is just surfacing from a four-month bender. But then the murder of an old cop who worked with Velda when she was on the NYPD Vice Squad attracts Hammer's attention. What's more, Pat Chambers reveals that Velda is in Florida, the moll of gangster and drug runner Nolly Quinn," Titan says of the new novel. "Hammer hits the road and drives to Miami, where he enlists the help of a newspaperman and a police detective. But can they find Velda in time? And what is the connection between the murdered vice cop in Manhattan, and Velda turning gun moll in Miami?"

Max Allan Collins, the author of Road to Perdition and a series of novels about a professional killer called "Quarry," is Spillane's personally chosen literary executor.

"Mickey Spillane has been a huge part of my private and professional life since childhood," Collins said. "We became friends in the early 1980s... Over the years, Mickey entrusted me with numerous unpublished manuscripts, including a number of half-completed Mike Hammer novels. Shortly before his death, he said to his wife Jane, "When I'm gone, it will be a treasure hunt around here. Call Max - he'll know what to do with what you find." Last year's King of the Weeds was the last of these half-finished novels that it's been my privilege to complete"

Collins went on to say that he was setting out to complete at least three more somewhat shorter but significant Hammer manuscripts-in-progress, and Kill Me, Darling is the first.

"Mickey's manuscript of Kill Me, Darling begins a s an earlier take on his classic The Girl Hunters (1962), in which a drunken hammer is dragged by the cops to the home of Captain Pat Chambers,"  Collins said. "At this point, the manuscript goes in an entirely different direction. Kill Me, Darling was begun as a follow-up to Kiss Me, Deadly (1952), likely around 1953 or '54, the time frame I've used for the narrative, making it one of the earliest of the unfinished Hammer novels, dating to his greatest period."

Thanks to Titan Books and Collins, Mickey Spillane is entertaining a new generation of crime fiction readers.
Posted by Paul Davis at 2:56 PM