Kim Philby: A Traitor On Honeymoon 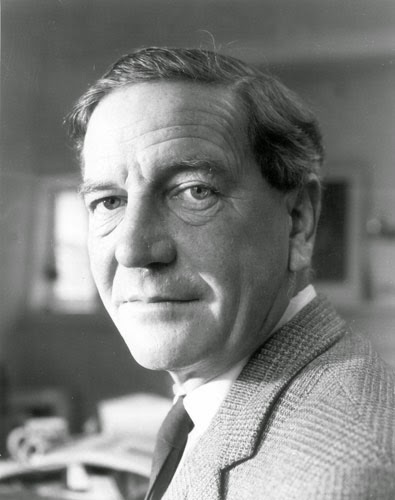 Guy Walters offers a piece in the British newspaper the Telegraph on newly published photos of British spy and traitor Kim Philby living in the Soviet Union.

At first glance, it looks like an official news photograph from yesteryear. The figure in the middle is perhaps a politician, visiting a dreary industrial complex, his secretary holding some flowers presented to her by the plant’s management.


But look closely again, especially at that central figure. Unlike the other men, he is not wearing a suit, but a jacket in Prince of Wales check. His smile is uncertain, and his features, softer than those of the burly men around him, suggest that he is a foreigner.
He most certainly was a long way from home, as the Bratsk Hydroelectric Station in Siberia is exactly 3,782 miles from London. When the picture was taken, in the summer of 1972, he had not been home for more than a decade, and at the age of 60, knew that he was unlikely ever to return.

The reason was quite simple: he was a traitor, the worst the United Kingdom has produced for the past century - perhaps the worst it has ever had. In his adopted home of the Soviet Union, he called himself Andrei Fedorovich Fyodorov, whereas the world knew him better by a name that continues both to repel and to fascinate – Kim Philby. These never before published pictures show him on honeymoon in Siberia with his Russian wife Rufina - and a couple of KGB minders.


“Glimpses of Philby’s life after defection are unusual, and are read like tea leaves by espionage historians,” says the spy writer and historian, Jeremy Duns. “These photos are a final glimpse of his ‘normal life’ behind the Iron Curtain before he went into a far darker place.”

You can read the rest of the piece and see the Philby photos via the below link: 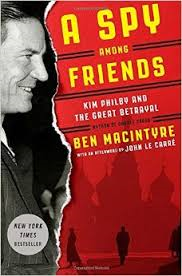 You can also learn more about Philby by reading Andrew Lycett's Telegraph review of Ben Macintyre's outstanding book, A Spy Among Friends: Kim Philby and the Great Betrayal via the below link: