Dying Was A Good Career Move, And Other Author-On-Author Insults 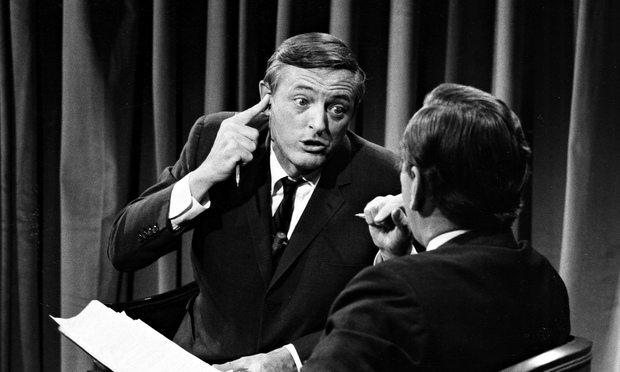 Hephzibah Anderson at BBC.com offers an interesting piece on the great insults writers hurled at other writers.

Critics can be cutting when a book displeases them, but it’s their fellow authors that writers should really be wary of. When it comes to searing vitriol, inventive invectives and sheer meanness, rarely do a reviewer’s words rival those of another author. Who was it called George Sand “a great cow full of ink”? That’ll have been Gustave Flaubert, though plenty of others have resorted to animal imagery, from Robert Louis Stevenson on Walt Whitman (“like a large shaggy dog just unchained scouring the beaches of the world and baying at the moon”) to Friedrich Nietzsche on Dante Alighieri (“A hyena that wrote poetry on tombs”).

As bystanders, there’s a special delight to be had from knowing that the greats insulted other greats. We enjoy their jibes because these are people generally known to use words to sublime, transcendent effect, and yet here they are brawling in the mud. It’s like being a kid again and hearing a teacher swear.

Note: You can also watch William F. Buckley and Gore Vidal (seen in the above photo) famously argue with each other on TV during the 1968 Democratic Convention in Chicago via the below link: