Protecting The Homeland In The 21st Century: Panel Conducts Review Of FBI Since 9/11 Commission Report 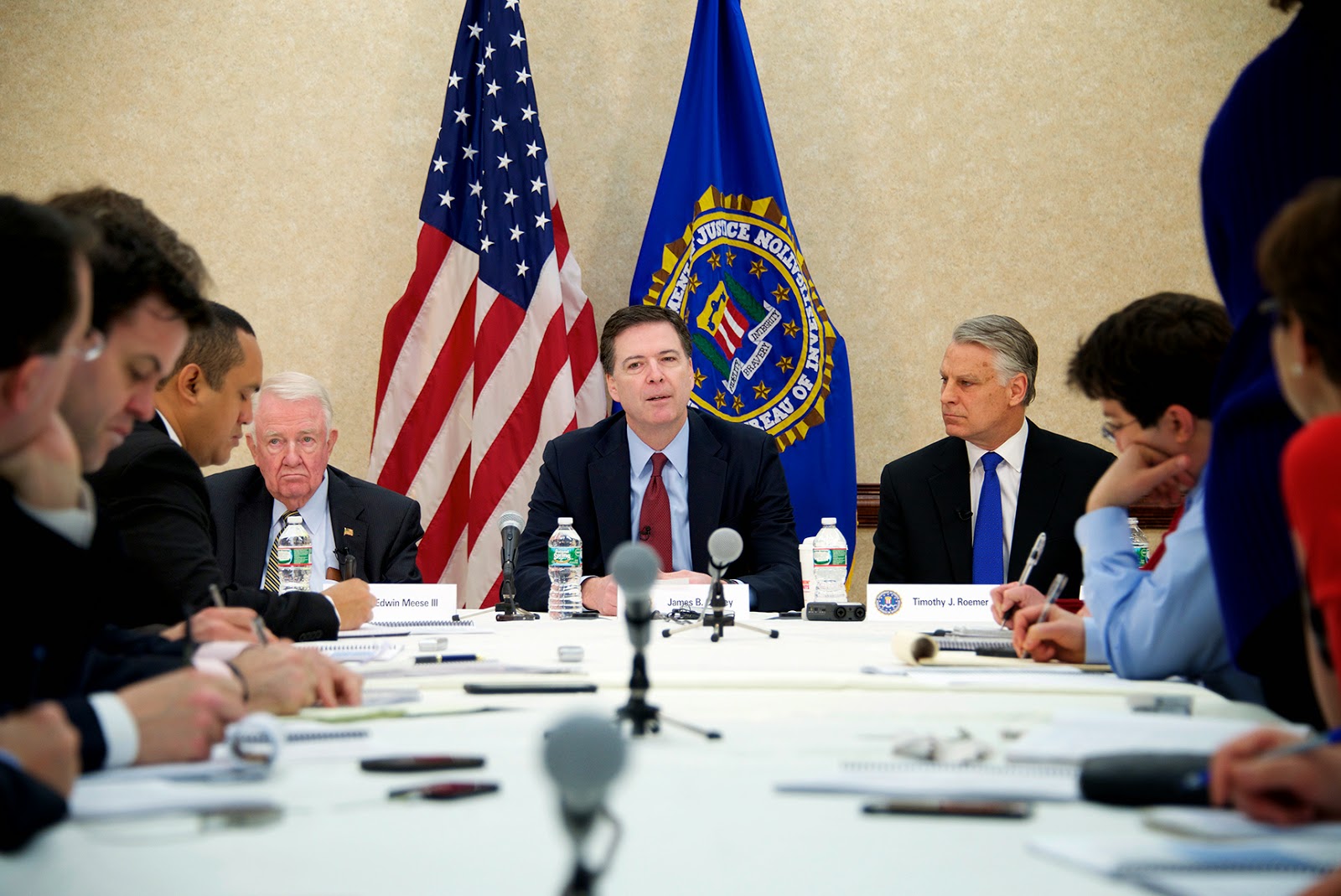 The FBI web site reports on FBI's implementation of recommendations contained in the 2004 9/11 Commission Report.

A congressionally mandated panel charged with reviewing the FBI’s implementation of recommendations contained in the 9/11 Commission Report in 2004 today issued its findings.

The release of the 9/11 Review Commission’s report, The FBI: Protecting the Homeland in the 21st Century, followed 14 months of research, interviews, briefings, and field visits by commissioners and their 13-member staff. The commission—which included former Attorney General Edwin Meese, former Congressman Tim Roemer, and Georgetown University professor Bruce Hoffman—began its review in 2013 at the FBI’s request after Congress called for an appraisal of the Bureau’s progress since the 9/11 Commission issued its recommendations in 2004. A classified draft of the Review Commission’s report was sent to Congress and to other agencies mentioned in the report; the FBI released the unclassified version for the public.

That report, which can be found on FBI.gov, concludes that the FBI has “transformed itself over the last 10 years” and “made measurable progress building a threat-based, intelligence-driven national security organization.” The commission also makes recommendations on where the FBI can improve.