Deputy U.S. Marshal Killed In The Line Of Duty 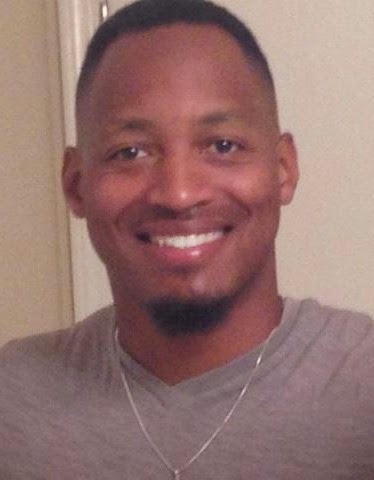 The U.S. Marshals Service released the below information:

Wells (seen in the above photo released by the Marshals Service), 27, a native of Mississippi had been with the U.S. Marshals Service since January 2011. Wells was part of a team executing arrest warrants on a fugitive wanted for double homicide in Baton Rouge. The team engaged in gunfire with the fugitive and Wells was shot. He was immediately transported to Lane Regional Medical Center in Zachary, Louisiana, where he died.

The fugitive, Jamie Croom, was also shot and transported to a local hospital where he later died.

"Our deputies and law enforcement partners face untold dangers every day in the pursuit of justice in cities nationwide," said Director Stacia A. Hylton. "The fugitive who killed Deputy Wells was extremely dangerous, wanted for double homicide and intentionally evaded justice."

Hylton added, "When a public servant dies in the line of duty, it is an immeasurable tragedy felt by all. Our thoughts and prayers are with Deputy Wells' family, friends and colleagues."

The Shooting investigation is being conducted by the FBI and the Baton Rouge Police Department.
Posted by Paul Davis at 4:52 AM