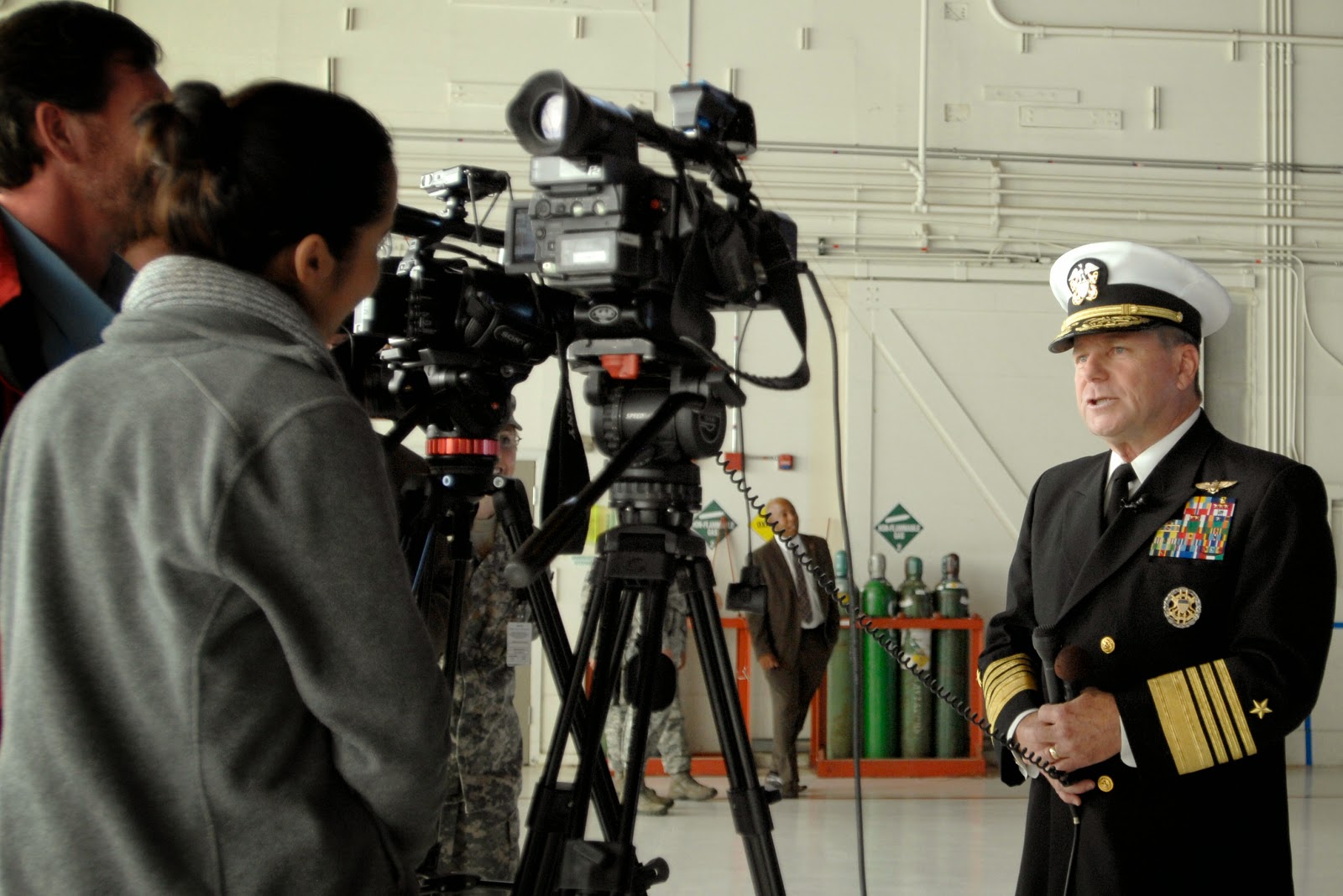 Addressing the panel, Gortney began with his assessment of threats in defense of the homeland, from the most likely to the most dangerous.

The likeliest threat, the admiral said, is a transnational criminal network that operates by using what he calls seams between Northcom, U.S. Southern Command and U.S Pacific Command; seams between U.S. interagency partners and the combatant commands; seams between the United States and its partner nations; and seams within those countries themselves.

"In those seams," Gortney told the panel, "people are moving drugs [and] money. As the [committee] chairman said, they're moving product for profit through those seams."

He added, "We need to close those seams, because ... if someone wants to move something that will do great damage to our nation, that is where they will come."

About homegrown violent extremists, the admiral described an effective and sophisticated social media campaign on the part of extremists, aiming to stir up distrust and incite harm to American citizens.

On the cyber threat, Gortney said his command is responsible for defending known networks and helping lead federal agencies in the aftermath of a cyberattack.

"But it's far more significant in that a cyberattack [could] directly affect critical infrastructure that I rely on to defend the nation, and that we rely on for our nation to operate. I see that as a significant threat," he said.

For example, Gortney said, "a cyberattack in Ottawa would take out the northeast quadrant of our air defense sector. It would effectively be a mission kill. So not only would it affect my ability to do my mission, more importantly we as a nation rely on this same infrastructure to operate -- whether it's banking, rail, aviation, power or movement of water."

He added, "All these things have critical infrastructure that we must have, and they need to be hardened against an adversary."

International threats to the homeland include North Korea, China, Russia and Iran, the admiral told the panel.

In written testimony, Gortney said the past year has marked a notable increase in Russian military assertiveness.

"Russian heavy bombers flew more out-of-area patrols in 2014 than in any year since the Cold War. We have also witnessed improved interoperability between Russian long-range aviation and other elements of the Russian military, including air and maritime intelligence collection platforms positioned to monitor NORAD responses," the admiral said.

Such patrols serve a training function for Russian air crews, but some are clearly intended to underscore Moscow's global reach and communicate displeasure with Western policies, especially those involving Ukraine, he added.

"Should these trends continue," the admiral said, "over time NORAD will face increased risk in our ability to defend North America against Russian air, maritime and cruise-missile threats."

Other states that may seek to put North America at risk with ballistic missiles include North Korea and Iran, he said.

"North Korea has successfully test-detonated three nuclear devices," the admiral said, "and through its space program has demonstrated many of the technologies required for an intercontinental ballistic missile that could target the continental United States."

North Korean military parades have showcased the new KN08 road-mobile ICBM, he said, adding that when deployed, the system will complicate the U.S. ability to provide warning and defend against an attack.

"Iran has likewise committed considerable resources to enhancing its ballistic missile capabilities," Gortney said, "and has already placed another satellite into orbit this year, using a new booster that could serve as a demonstrator for ICBM technologies."

But Gortney told the panel that the likeliest and most dangerous threat to his ability to protect the homeland is sequestration.

"That's because of how sequestration affects the ... services as they implement the sequestration effect ... which leads to a hollow force," Gortney said, adding that sequestration slows development of the U.S. technological advantage that makes it possible to outpace future threats.

The services can generate some flexibility in spending by tapping into readiness funds or delaying delivery of a capability, but the Missile Defense Agency does not have a readiness account they can go to, he explained.

The agency would have to go to new starts, Gortney said, putting on hold the long-range discrimination radar, improvements to the advance kill vehicle and a multi-object kill vehicle -- all part of the U.S. Ballistic Missile Defense System.

Holding up such work would hinder the United States' ability to outpace the growing proliferation of ballistic missiles, he added.

The Arctic: Growing in Importance

Responding to questions about the Arctic, Gortney, who is assigned as the DoD advocate for Arctic capabilities, said he and his team are working to determine what requirements will help inform DoD operational plans on the future of the Arctic.

Gortney also will make recommendations for all of DoD, not just the services, about necessary investments there, he said.

"The Arctic requires advocacy and partnerships from within and outside the Northcom area of responsibility," he said in written testimony, "as the region grows in importance to our national security over the next few decades."