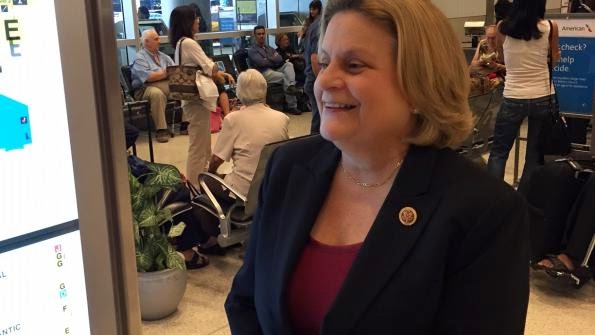 Communist Cuba is as well known for spies as it is for cigars.

Cuba's KGB-Trained General Directorate of Intelligence (DGI) has a well-deserved reputation for "punching above its weight." The DGI was and is a very successful intelligence agency.

So Republican Cuban-American Congresswoman Ros-Lehtinen (seen in the above photo) released the below:

“Contrary to popular belief and the propaganda of the Castro brothers, the Cuban espionage apparatus remains one of the most advanced in the world, and is almost exclusively focused on targeting the United States and keeping the regime in power. By allowing the Cuban regime to open an embassy in our nation’s capital, and potentially additional consular offices around the country, the administration risks allowing Cuban spies even more access to sensitive information that can be sold to the highest bidder.

“Cuba’s long history of espionage in the United States has already had severe consequences for our national security. There is no doubt that the regime will continue to jeopardize the security and economic prosperity of the United States by stealing and selling the intelligence it gleans here in order to stay in power and oppress the Cuban people. It’s time for the Obama administration to put aside its aspirations for a foreign policy legacy, end these misguided talks with the thugs in Havana, stand up for the human rights of the Cuban people, and stop putting politics before US national security.” 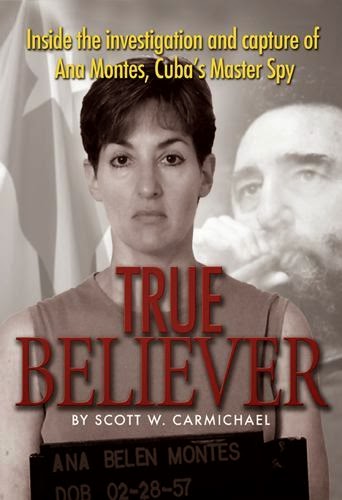 You can read my Philadelphia Inquirer review of Scott W. Carmichael's True Believer: Inside the Investigation and Capture of Ana Montes, Cuba's Master Spy via the below link:

And you can read an earlier post on Cuban spies via the below link: