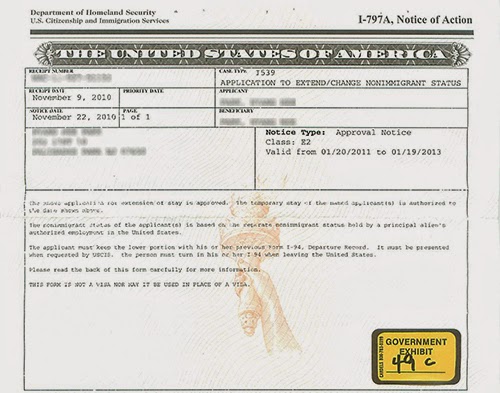 The FBI web site offers a report on the take down of a fraudulent document ring.

For the hundreds of individuals living in the United States illegally who responded to advertisements by Young-Kyu Park and his associates, the promise of an authentic visa or a valid driver’s license was well worth the $3,000 to $4,500 price tag.

Park, who was recently sentenced to six years in federal prison, was the leader of a multi-state criminal organization that fraudulently obtained driver’s licenses and other documents such as student visas for illegal aliens and other ineligible individuals.

In New Jersey, New York, California, Nevada, Virginia, and Georgia between 2010 and 2012, “it was open season for driver’s licenses,” said Special Agent Theresa Fanelli. “Park was willing to sell to whoever wanted to buy.” In Las Vegas, his associates even operated a shuttle service to take clients to the Department of Motor Vehicles to obtain a license using their bogus credentials. And with that valid license, individuals had a key piece of identification that enabled them to access other services previously unavailable to them.