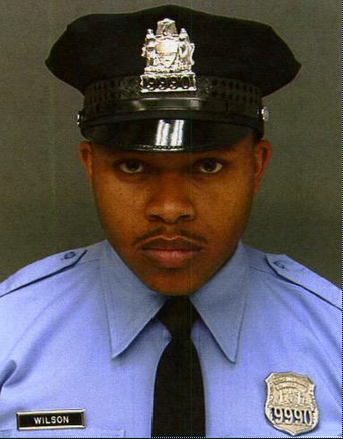 The Philadelphia Inquirer reports on the Philadelphia Police Department renaming their Valor Medal for Officer Robert Wilson III (seen in the above photo).

Officer Wilson was killed in the line of duty during a shoot out with armed robbers.

You can also read an earlier post on Officer Wilson via the below link:

Below are two photos of Officer Wilson's funeral in Philadelphia. 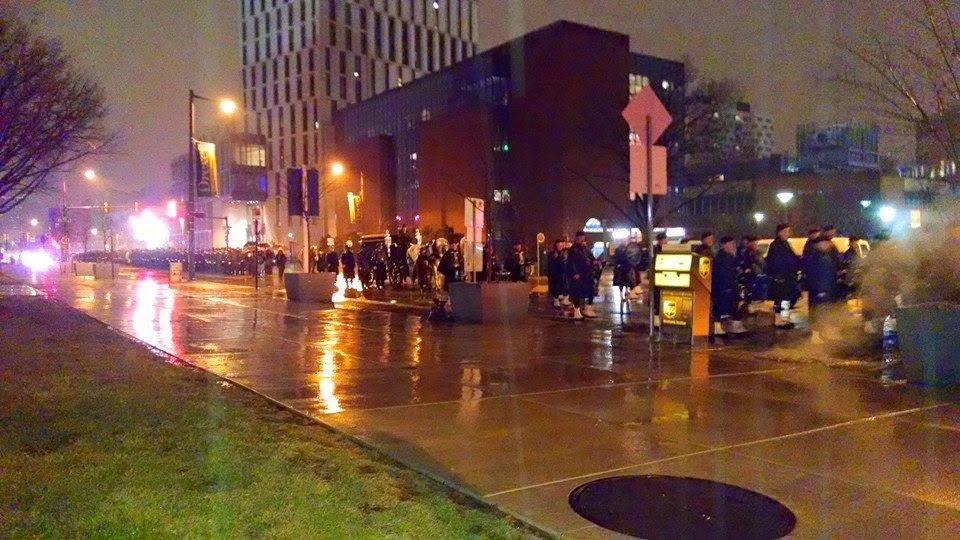 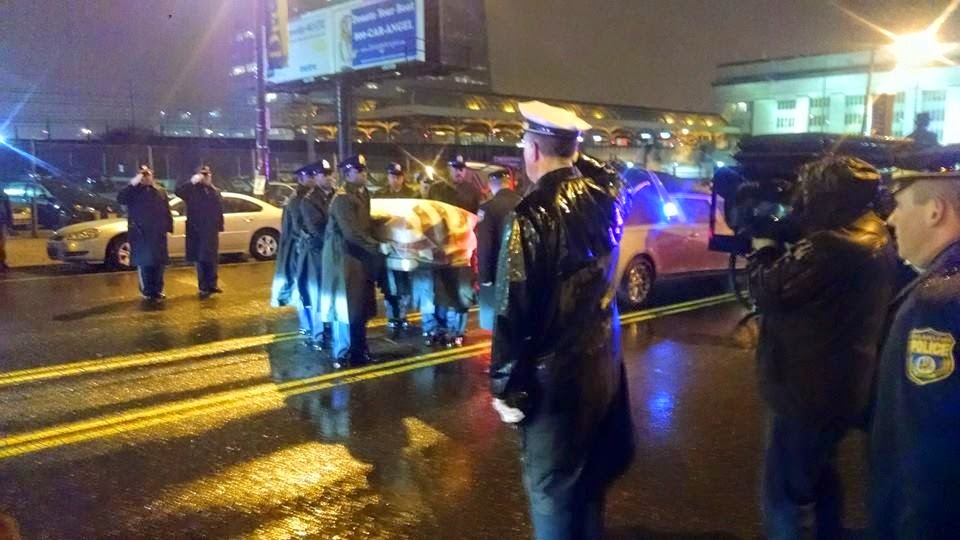 Note: The above photos were released by the Philadelphia Police Department.
Posted by Paul Davis at 2:13 AM