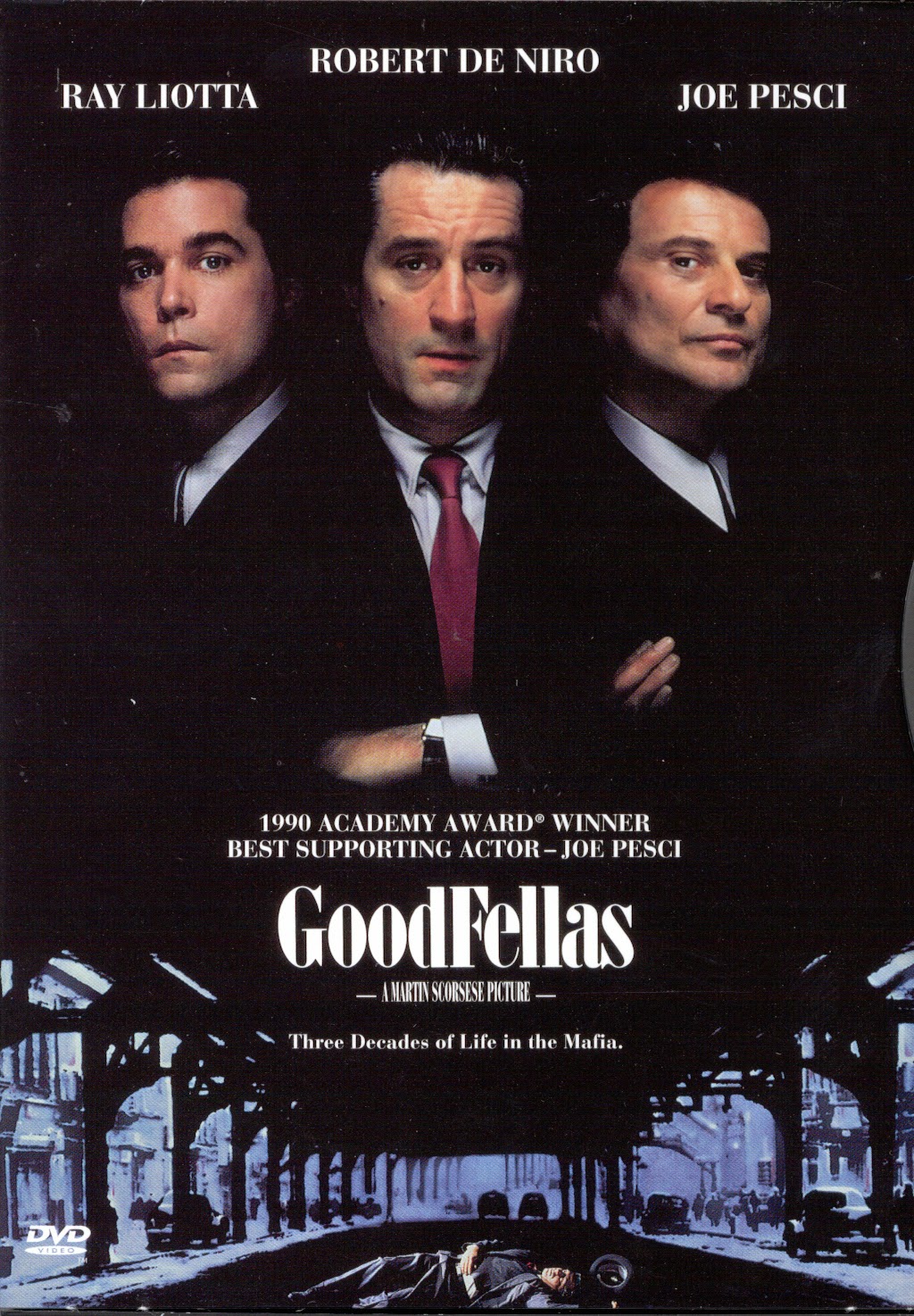 Selim Alger at the New York Post reports on the feds' case against an organized crime figure in New York.

The feds want a judge to throw the book at a Bonanno hood who’s dad was charged as one of the Lufthansa Heist crew members immortalized in “Goodfellas,” and whose own mob resume includes the requisite exhuming and reburying a body and torching of a nightclub.

Jerome Asaro, the son of longtime Bonanno capo Vincent Asaro, faces federal sentencing guidelines of 77 to 96 months in prison when his fate is handed down by Judge Allyne Ross Thursday.

Citing his grisly mob resume — including digging up and reburying a whacked family associate — prosecutor Nicole Argentieri lobbied in court papers for the top end of the sentencing scale.

Asaro dug up and reburied Paul Katz, a Bonanno crony who the feds say was slain by his father and James “Jimmy The Gent” Burke, a powerful family associate who inspired Robert DeNiro’s Jimmy Conway character in the 1990 Martin Scorsese classic film.

Note: You can learn more about the film Goodfellas and the true crime story that inspired Martin Scorsese's classic crime film via the below link:

http://www.chasingthefrog.com/reelfaces/goodfellas.php
Posted by Paul Davis at 2:51 AM