Malkin: Surrounded By Armed Security, 'Hypocritical' Celebs Lecture America On Guns: 'Imagine If Every School Was As Protected As The Oscars.' 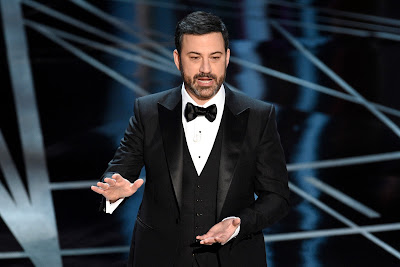 Conservative journalist Michelle Malkin (seen in the below photo) appeared on Fox News to point out the hypocrisy of Hollywood celebrities who call for gun control for everyday Americans, yet use private armed security for themselves.

Michelle Malkin took on celebrities for "lecturing" Americans on gun control while being protected by a "phalanx" of armed guards at the 90th Academy Awards.

The host of CRTV's "Michelle Malkin Investigates" said hundreds of police officers and FBI agents were "armed to the teeth" Sunday night to protect the mega-stars as they walked the red carpet. 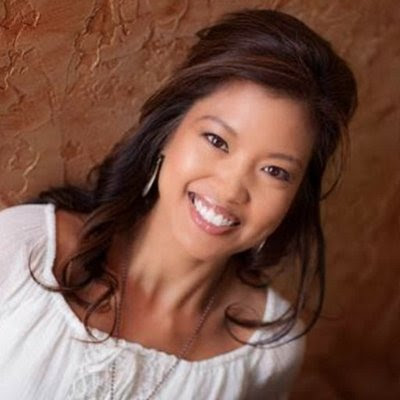 "Their operative slogan is armed security for we, but not for thee. ... Can you imagine if every American school were as protected as the Oscars?" she asked on "Fox & Friends."

Malkin argued that Oscars host Jimmy Kimmel has in the past gotten his "talking points" straight from the Democratic Party, including Sen. Chuck Schumer.

"Why can't these people just entertain without thinking of themselves as unelected politicians in this country?" she asked, adding there is a "chasm" between Hollywood and most of America.

She said most of the stars who advocate for stricter gun control live in gated communities and travel with armed guards.

"[Yet] they lecture the rest of us as racist nativists and people who advocate for the slaughter of innocents, sanctimoniously, because we disagree with them and defend our own Second Amendment rights."

You can watch the video news clip via the below link:

PS: I liked Jimmy Kimmel a lot better when he was fat and funny on the Man Show.
Posted by Paul Davis at 3:20 PM