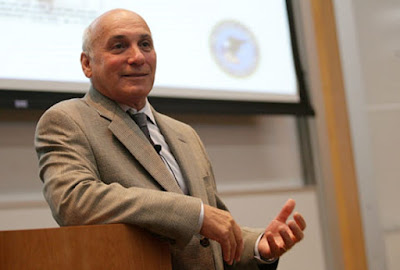 I met and interviewed legendary former FBI undercover agent Joseph Pistone (seen in the above and below photos) some years ago and I wrote a Crime Beat column about him.

Pistone infiltrated the New York Cosa Nostra Bonanno organized crime family for six years posing as jewel thief Donnie Brasco. He wrote a book about his amazing experiences and a popular film based on his book, Donnie Brasco, starred Johnny Depp and Al Pacino. Donnie Brasco is considered to be one of the most realistic organized crime films.

Now Joseph Pistone introduces stories of other undercover cops and agents who brought down drug kingpins and other criminals in the Netflix series, Deep Undercover.

You can watch the dramatic and interesting series via the below link: 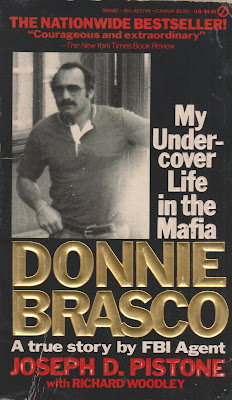 You can also read my Crime Beat column about Joe Pistone via the below link: 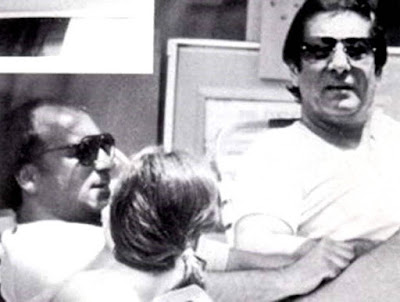 And you can watch a documentary about Joe Pistone’s undercover operation via the below link: 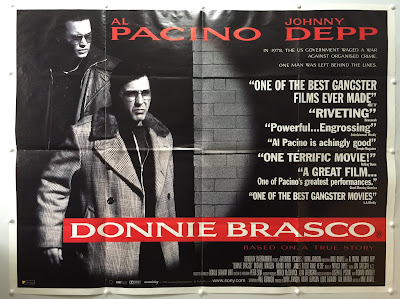