I Refuse To Be A Victim: My Washington Times Piece In Defense Of Self-Defense 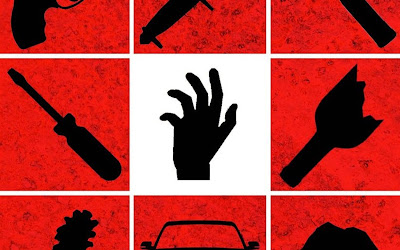 The Washington Times published my piece in defense of self-defense.

I refuse to be a victim.

So do scores of other Americans who own rifles, shotguns, handguns and other defensive weapons in order to protect themselves and their families.


So, it appears, did a man in Oklahoma City.

As reported here, an armed citizen shot to death a man who had walked into a restaurant and opened fire on customers. According to the Oklahoma City Police, the bystander with a pistol confronted the shooter outside of the restaurant and fatally shot him.

As the saying goes, it takes a good man with a gun to take out a bad man with a gun. Even the very best police departments take minutes to respond to a crime scene, so in case after case, legally armed citizens have defended themselves and others in those precious minutes against an armed criminal.

But this thinking is lost on those who continue to believe that guns, and not the criminals and mentally unstable people who wield them, are the cause of all of our violent incidents. The knee-jerk reaction to every criminal shooting is a call to control or ban firearms,

And yet, as we have seen in incidents around the world, criminals, madmen and terrorists use the means at hand, rather than a firearm, to commit acts of violence. A British comedian in his car with his 10-year-old son was attacked by a gang of thieves armed with hammers who stole his Rolex watch.