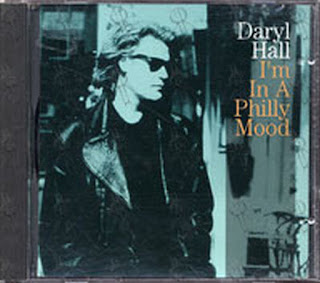 Daryl Hall met John Oates when the two budding singers and musicians were attending Temple University in Philadelphia in the 1960s.

They were influenced by the rhythm & blues of the "Philadelphia Sound."

They went on to record and perform many fine songs as Hall & Oates.

"I'm in a Philly Mood" was Daryl Hall's toast to his former home.

You can listen to the song via the below link: