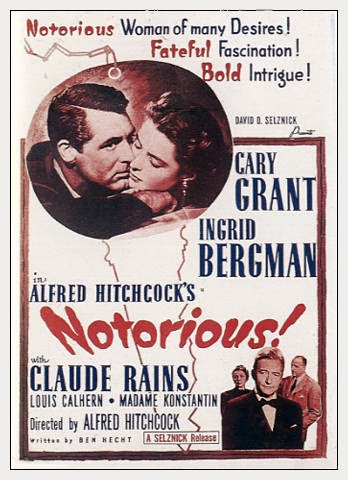 As Biography.com notes, today is the birthday of one of my favorite actors, Cary Grant.

Cary Grant was born January 18, 1904, in Bristol, England. He ran away from home at 13 to perform as a juggler with a comedy troupe. They later toured the U.S., where he honed his acting skills. In the 1930s he signed with Paramount Pictures. He made films well into the 1960s, establishing a debonair persona that made him a screen icon. He died in 1986, having received an honorary Oscar in 1970.

You can read the rest of the piece and watch a short video on Cary Grant's life via the below link: