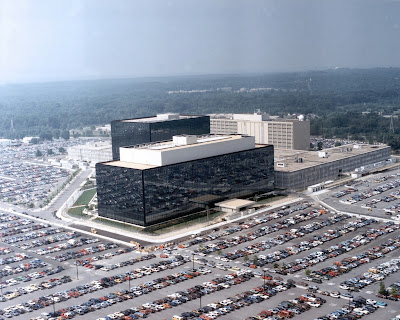 Former CIA deputy director John McLaughlin explains why we need the NSA in a piece in the  Washington Post.

It’s time we all came to our senses about the National Security Agency (NSA). If it is true, as many allege, that the United States went a little nuts in its all-out pursuit of al-Qaeda after the Sept. 11, 2001, attacks, it is equally true that we are going a little nuts again in our dogged pursuit of the post-Snowden NSA.

Those who advocate sharply limiting the agency’s activities ought to consider that its work is the very foundation of U.S. intelligence.

I don’t mean to diminish the role of other intelligence agencies, and I say this as a 30-year veteran of the Central Intelligence Agency who is “CIA” through and through. But in most cases, the NSA is the starting point for determining what holes need to be filled through other means of intelligence-collection. That’s because its information on foreign developments is so comprehensive and generally so reliable. It is the core of intelligence support to U.S. troops in battle. Any efforts to “rein in” the agency must allow for the possibility that change risks serious damage to U.S. security and the country’s ability to navigate in an increasingly uncertain world.