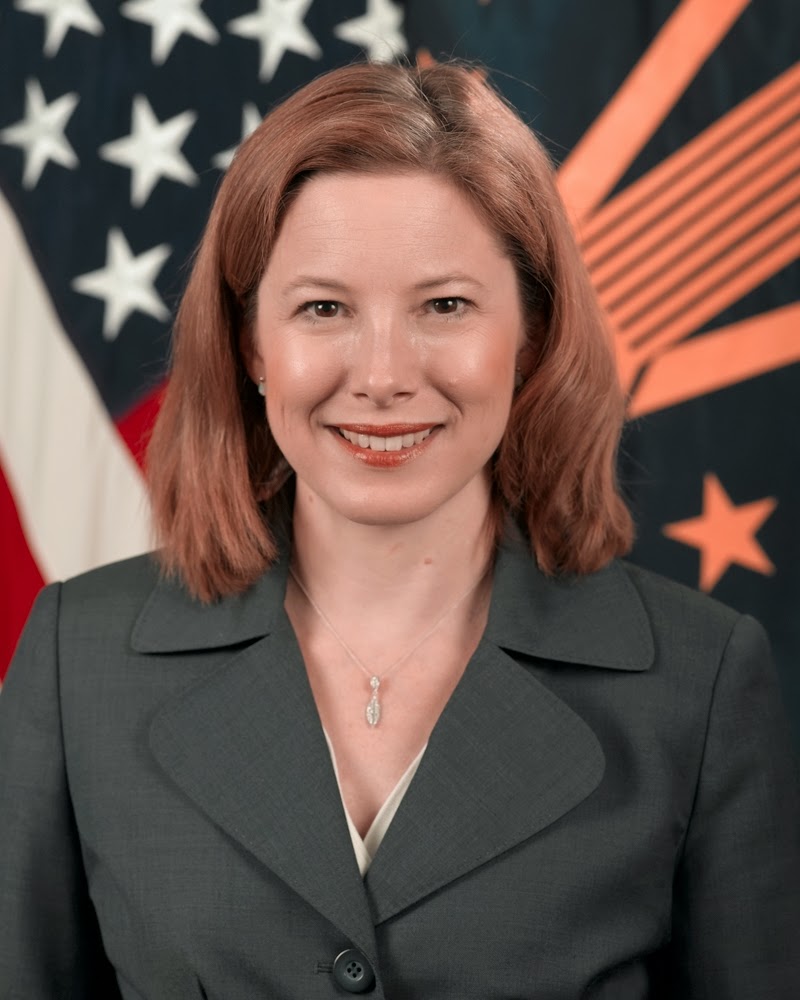 Jim Garamone at the American Forces Press Service offers the below piece:

WASHINGTON, Jan. 30, 2014 - U.S. national security officials have long been worried about the nexus between terrorists and transnational criminal organizations.

That's because these developed global networks also carry the potential of trafficking in weapons of mass destruction and related materials.

"The same networks and same recombinant pipelines that are used to successfully move an enormous amount of a multitude of illicit products -- from cocaine to weapons to bulk cash to human beings -- can easily be used and likely will be used for illicit proliferation purposes," said Douglas Farah of IBI Consultants. He spoke at a recent Proliferation Security Initiative table top exercise sponsored by U.S. Southern Command that examined ways nations can work together to combat these networks.

Transnational criminal organizations have long been a challenge in Southern Command's area of responsibility. Colombian rebels, who have fought the government in Bogota since the 1960's have used drug smuggling to finance their operations.

Hezbollah -- an Iranian-sponsored terror group -- has long been active in South America including being implicated in the deadly bombing of a Jewish center in Buenos Aires in 1994, as well as more recent accusations of being involved in laundering drug money from the region.

In 2011, then-Chairman of the Joint Chiefs of Staff Navy Adm. Mike Mullen said the growth of transnational crime in Africa -- notably for drugs -- has also touched on a number of other problem areas including human trafficking and syndicates working with terror organizations. Such organized crime, Mullen said, "is not just about drugs, ... it's immigration, it's people, it's weapons."

"As criminal and terrorist networks increasingly overlap and find new and innovative ways to work together when it is mutually beneficial, the likelihood of [WMD-related trafficking] increases," Farah said.

The table top exercise in Miami brought together fourteen PSI-endorsing nations from across the Western Hemisphere, as well as Australia and Poland, united in their commitment to stopping or disrupting shipments of WMDs and WMD-related materials.

"In the Western Hemisphere, we have an opportunity to get ahead of the threat, and in Miami we saw that the region is motivated to cooperate in new ways. Interdiction -- consistent with national laws and international legal frameworks -- can have a strategic effect through cooperation," said Rebecca K.C. Hersman, (seen in the above DoD photo) deputy assistant secretary of defense for countering weapons of mass destruction.

How to counter the emerging threat was another focus. Under the Proliferation Security Initiative, there is now a more systematic capacity building effort called the Critical Capabilities and Practices framework. The Miami exercise was the first presentation of this framework and an associated toolkit that provides specific measures to enhance a nation's capability to interdict -- from legal tools and rapid decision making best practices to operational training, in concert with other U.S. government programs like the U.S. State Department's Export Control and Related Border Security Program.

More than 100 countries have endorsed PSI. They cooperate to enhance interoperability and improve national capacities to act with speed and effectiveness to stop WMD, their delivery systems, and related items. PSI participants are addressing the proliferation challenge on all fronts – air, land, and sea transport of WMD, their delivery systems, and related items, financial transactions in support of proliferation, and networks of persons engaged in the deadly trade.

The next major PSI exercise, Fortune Guard 14, will be hosted by U.S. Pacific Command in August.
Posted by Paul Davis at 2:33 AM