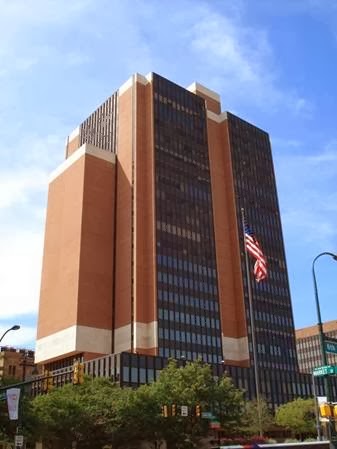 Federal juries on opposite sides of the Delaware River began dealing with the differences today as the jury in the retrial of mob boss Joseph "Uncle Joe" Ligambi started deliberations in his eight-week old trial and the jury in the fraud case against mobster Nicodemo S. Scarfo, the son of jailed mob boss Nicodemo "Little Nicky" Scarfo, heard opening arguments in his case.

The Ligambi jury got the case in federal court in Philadelphia shortly before 11 a.m. and deliberated for the rest of the day without a verdict. The panel is due back tomorrow. The case, against Ligambi and his co-defendant and nephew George Borgesi, is built around allegations that the two mobsters ran an organized crime enterprise that generated tens of thousands of dollars through illegal gambling, loansharking and extortion.

Scarfo, Elkins Park businessman Salvatore Pelullo and five others went on trial at the same time in federal court in Camden. The government alleges that Scarfo and Pelullo orchestrated the systematic looting of a Texas-based mortgage company, FirstPlus Financial, by secretly taking  control of the board of directors in June 2007. Over the next 10 months, authorities allege, Scarfo and Pelullo lined their pockets with cash for the company. The take? A staggering $12 million.

The difference underscores what lawyers in the Ligambi case have argued continuously -- that the government has taken a penny ante gambling case and turned into into a mob conspiracy.
You can read the rest of the piece via the below link:

http://www.bigtrial.net/2014/01/juries-heard-two-different-versionis-of.html
Posted by Paul Davis at 3:52 AM