Tonight On BBC America, "Fleming: The Man Who Would Be Bond 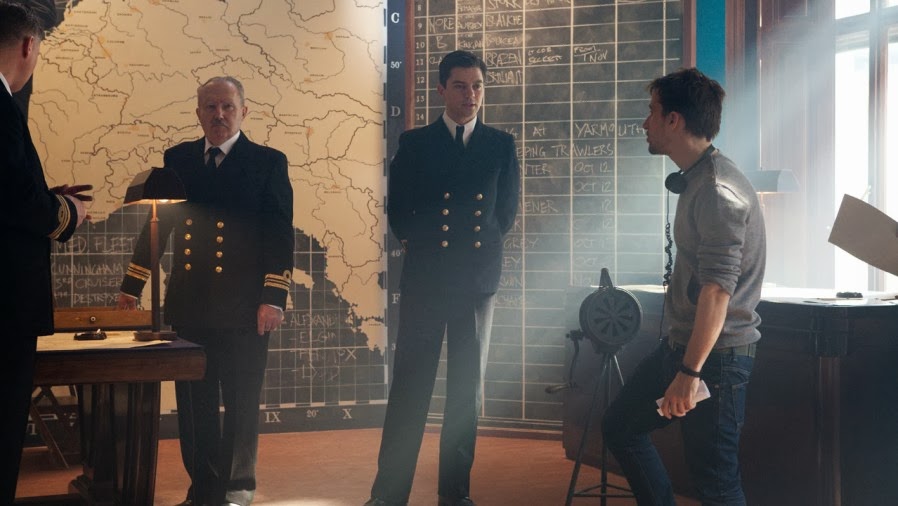 Tonight On BBC America is the first part of a four-part series on the creator of James Bond, Ian Fleming.

There’s no questioning the iconic status of the man they call 007, but before his thrilling adventures hit the page or screen, they were experienced first-hand by author-to-be, Ian Fleming. Stylish and explosive – Fleming: The Man Who Would Be Bond tells the fascinating story of the man whose own life and escapades were the inspiration for one of the most iconic figures in modern literature – James Bond.

The new original four-part drama stars Dominic Cooper (Captain America: The Winter Soldier) as Fleming, a charming and sophisticated maverick, whose pleasure-seeking life was turned around by WWII and led to the creation of the greatest spy the world has ever known. Fleming: The Man Who Would Be Bond premieres Wednesday, January 29, 10:00pm ET/PT as part of BBC AMERICA’s Dramaville.

You can read the rest of the piece and learn more about the series via the below link: 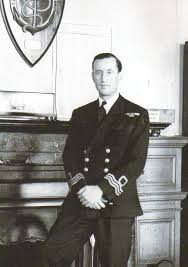 And you can read my Counterterrorism magazine piece on Fleming's war-time experience as a naval intelligence officer via the below link:

Note: As a Fleming aficionado since I was a teenager, I'm thankful that the BBC is offering a mini-series on the life of Ian Fleming. Fleming, a journalist, naval intelligence officer, world-traveler and thriller writer, led a fascinating life.

But, from I've read, the TV program spends a bit more time on Fleming's odd sexual practices than I'd care to see, and they fictionalize bits, such as his having fist fights with Nazis.

Back in the 1980s, Charles Dance, who does resemble Fleming, portrayed the author in a good film bio called Goldeneye.
Posted by Paul Davis at 3:24 PM