A Pre-9/11 Mindset: Obama Leads From Behind On NSA 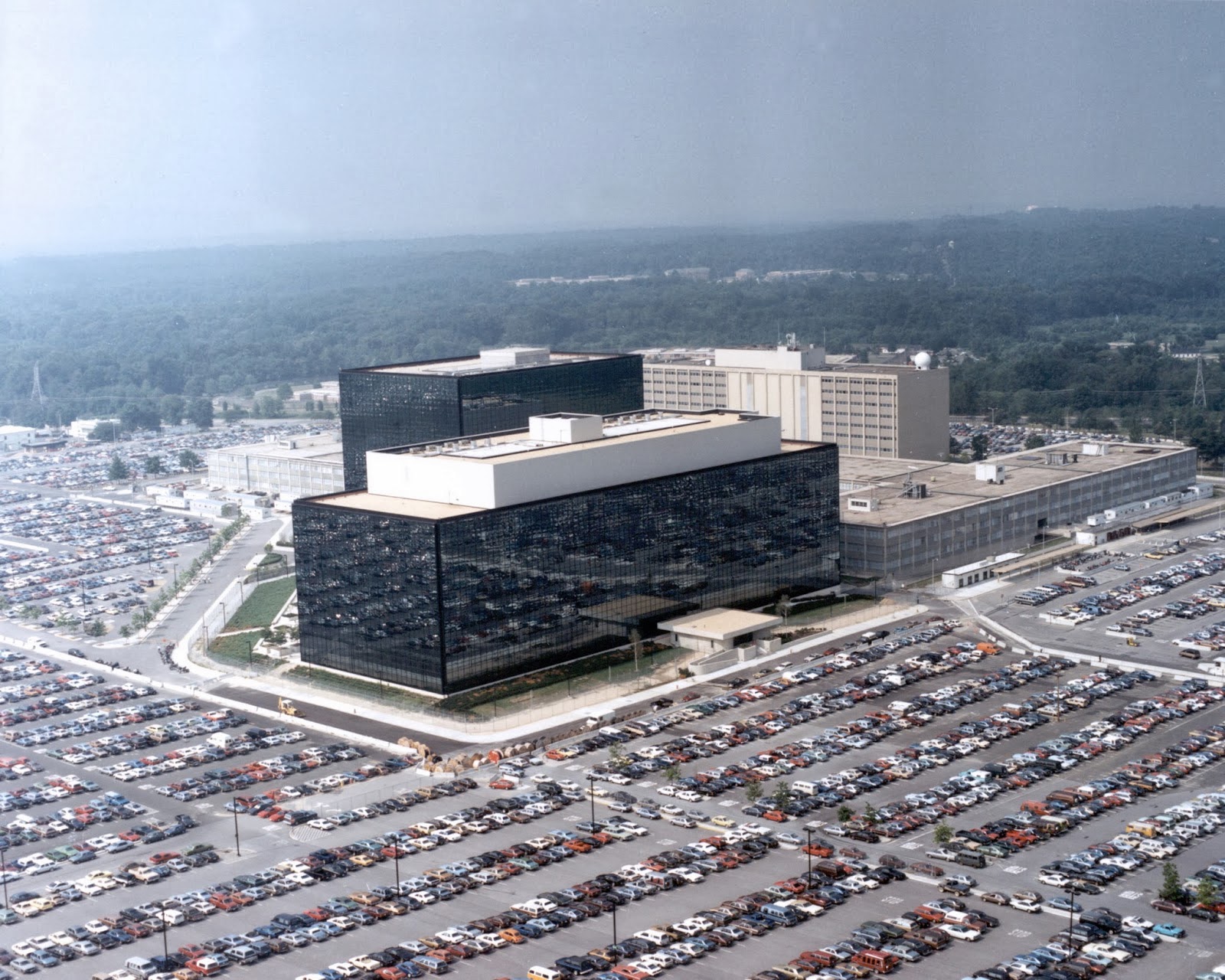 Gary Schmitt at the Weekly Standard offers his take on the president's speech on NSA.

Thankfully, President Obama is not a doctor.  If he was and you happened to visit him in his office and mentioned that you were worried about the potential for lung cancer, he’d immediately put you under, open you up, and pull out a lung—or, at least, that’s the logic that seems to be guiding his decisions on NSA’s collection programs.  Yes, no one has found any evidence that NSA has broken the law, invaded constitutionally-protected privacy rights, or is about to.  But never mind, it’s the very possibility that someday, somehow, NSA will jump the tracks that requires the president now to unduly complicate the use of what he admits has been an important counterterrorism tool.

On the domestic front, the president has decided to modify substantially the 215 metadata collection program in which American telephony data (numbers called, numbers called from, and length of call) is currently stored in bulk by NSA and examined there to look for connections to foreign terrorists and terrorist organizations—all of which is done under the supervision of both congressional committees and the Foreign Intelligence Surveillance Court (FISC).  Starting now, however, the president will have the Justice Department go to the court for every discrete query of the database.  This is in contrast to the current process by which NSA can query the telephony database in any instance where an already FISC-approved, reasonably suspected terrorist number comes up on its screen.  Obviously, having to get court pre-approval for what have been a couple hundred queries annually will slow down the effort, make it far more burdensome and, in spirit, as former NSA and CIA director Michael Hayden recently said, return us to “a pre-9/11 mindset.”

... If there is any good news coming from the president’s speech it’s that he didn’t accept any of the presidential panel’s even wilder recommendations about breaking up NSA into offensive and defensive components—a sure fire way of making both less effective—nor did the president adopt perhaps the panel’s silliest recommendation of all: telling NSA to stop looking for ways to defeat encryption systems that, needless to say, terrorists, criminals, and rogue states might want to use.