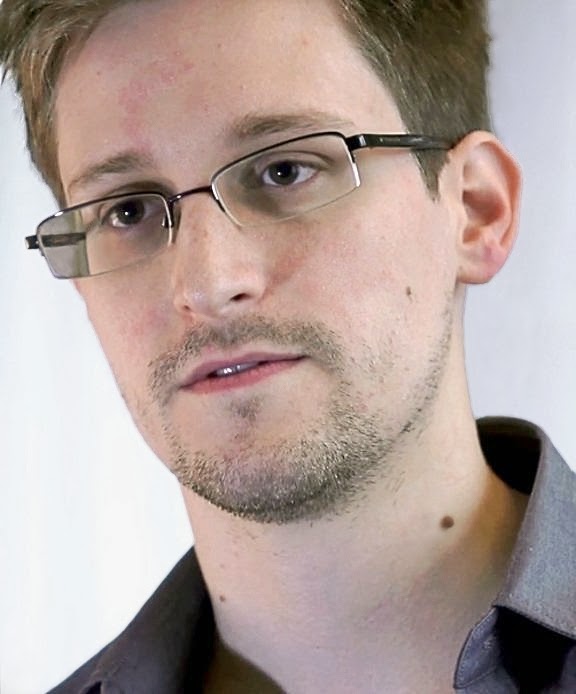 
Most of my media colleagues think Edward Snowden is a saint and proto-martyr. The fugitive NSA contractor has bravely exposed American spy agencies' tricks and mischief. But the theft and publication of secret documents is not a heroic campaign. At best it is reckless self-indulgence, and at worst sabotage and treason.
Mr. Snowden has not proved systematic abuse by the NSA or partner agencies. The PowerPoint slides he stole are for the most part ambiguous and out-of-date. His story has been told naively and hysterically, with a huge dose of hypocrisy.
Espionage is inherently disreputable: It involves stealing secrets. Enemies of the West—notably Russia and China—are spying on us. France runs a mighty industrial espionage service. Germany has an excellent signals intelligence agency, the Kommando Strategische Aufklärung.
You can read the rest of the piece via the below link:
http://online.wsj.com/news/articles/SB10001424052702303519404579350481345357224?mg=reno64-wsj&url=http%3A%2F%2Fonline.wsj.com%2Farticle%2FSB10001424052702303519404579350481345357224.html

Note: In my view, Snowden is a sneak thief, spy and traitor.
Posted by Paul Davis at 3:37 AM