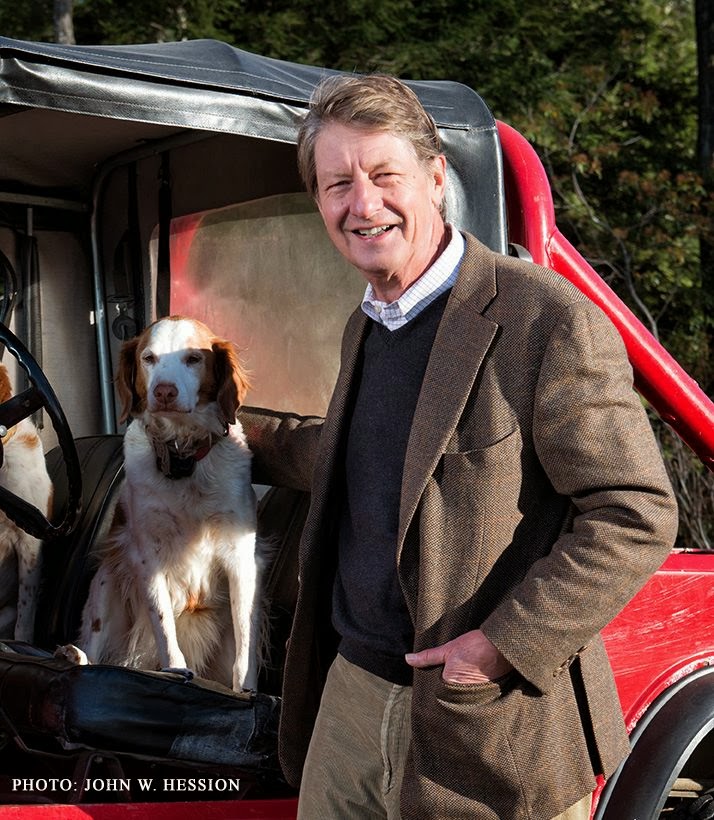 P.J. O'Rourke's humor column in the Daily Beast looks at the start of the year.
The first full week of 2014 started on a high note, with Colorado and Washington freeing up the weed, Putin wielding a glue gun, and Utah saying no to one groom and yes to many wives.
How much damn pull does a guy have to have to get government bureaucracy off its ass and doing something right for a change? Christmas present from the Obama family to the children’s godmother was delivered to wrong address in Chicago by the U. S. Postal Service.

SNL adds black female cast member. Considered adding black female Hispanic gay homeless disabled veteran special-needs cast member with gluten intolerance, but that wouldn’t be funny.
You can read the rest of the column via the below link: