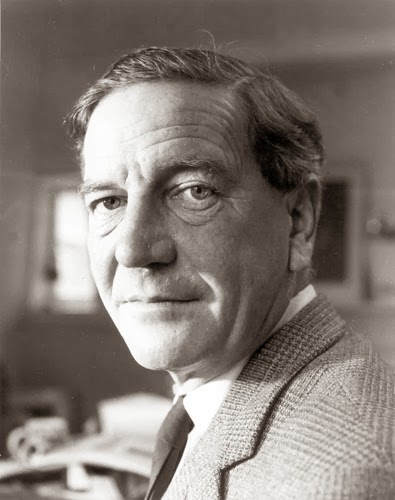 MI6 continued actively to protest the innocence of Kim Philby for years after he helped fellow Soviet agents Guy Burgess and Donald Maclean to flee to Russia, according to a newly released Downing Street file.


The head of the Secret Intelligence Service said it would be “un-English” to brand Philby a traitor on suspicion alone, pointing out that the master-spy had helped unmask other Soviet agents, including Maclean.
“It is entirely contrary to the English tradition for a man to have to prove his innocence even when the prosecution is in possession of hard facts,” argued Major-General Sir John Sinclair, chief of the SIS in the mid-1950s. “In a case where the prosecution has nothing but suspicion to go upon there is even less reason for him, even if he were able to do so, to prove his innocence.”
The blind faith placed in Philby by his old service despite compelling evidence of his treachery is disclosed in documents prepared in 1963 for Harold Macmillan, the prime minister, after Philby’s defection to the Soviet Union from Beirut in January of that year. Sinclair’s defence, dating from 1955, is contained in the previously Top Secret file.