Crime Writer Michael Connelly Looks To The Past In 'Wrong Side of Goodbye,' And To The Future 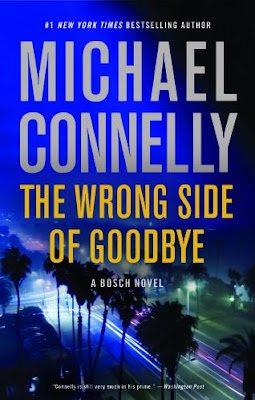 Colette Bancroft, the book editor of the Tampa Bay Times, offers a piece on crime writer Michael Connelly and his new crime novel, The Wrong Side of Goodbye.


Michael Connelly's new novel is in many ways a turn back to the past, for him and for his series character Harry Bosch.
"He's retired. I turned 60 this year," Connelly says. "It felt like time to look back at what formed me as a writer."
Connelly sets his internationally bestselling books in Los Angeles but lives in Tampa. Fresh off a flight from California a week ago, he talked about his characters and craft over burgers (pickles, onions and lots of ketchup for him) at El Cap in St. Petersburg.
The Wrong Side of Goodbye, Connelly's 29th novel, finds Bosch working as a private investigator after three decades in the Los Angeles Police Department. That job, the book's title and other elements are all nods to crime fiction icon Raymond Chandler, one of Connelly's biggest influences.
You can read the rest of the piece via the below link: 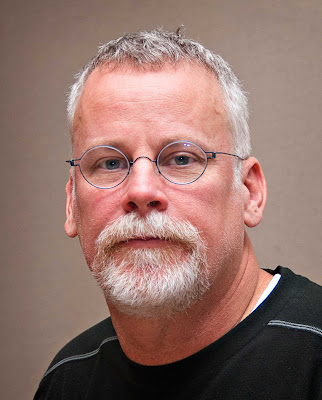 Note: The above photo of Michael Connelly was taken by Mark Coggins.
Posted by Paul Davis at 5:50 PM