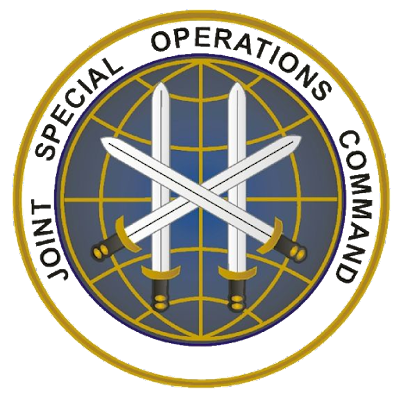 The Washington Post reports that the Obama administration is expanding the JSOC's role in hunting foreign fighters.


The Obama administration is giving the elite Joint Special Operations Command— the same organization that helped kill Osama bin Laden in a 2011 raid by Navy SEALs — expanded power to track, plan and potentially launch attacks on terrorist cells around the globe, a move driven by concerns of a dispersed terrorist threat as Islamic State militants are driven from strongholds in Iraq and Syria, U.S. officials said.
The missions could occur well beyond the battlefields of places like Iraq, Syria and Libya where Joint Special Operations Command (JSOC) has carried out clandestine operations in the past. When finalized, it will elevate JSOC from being a highly-valued strike tool used by regional military commands to leading a new multiagency intelligence and action force. Known as the “Counter-External Operations Task Force,” the group will be designed to take JSOC’s targeting model — honed over the last 15 years of conflict — and export it globally to go after terrorist networks plotting attacks against the West.
You can read the rest of the piece via the below link: