Don Winslow: By the Book 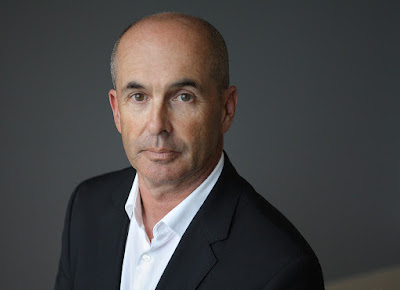 Whom do you consider the best crime writers working today? And among classic writers of the genre?

I’m always reluctant to answer this question for fear of leaving someone out. There are so many, and I think that the genre is producing some of the best writing we have today. But O.K., here goes: Michael Connelly, Dennis Lehane, Val McDermid, Steve Hamilton, T. Jefferson Parker, Joe Wambaugh, Lou Berney, Denise Mina, James Ellroy, Reed Farrel Coleman, Adrian McKinty, Lee Child, Meg Gardiner, Lawrence Block.…

Among the classic writers? I never stop learning from Raymond Chandler and Mr. Elmore Leonard. (The half-hour I spent with him on the phone shortly before he passed were 30 of the best minutes of my life.) John MacDonald, Ross Macdonald, James Crumley, Charles Willeford, Chester Himes, Robert B. Parker. Those guys turned crime writing into music.

Note: My review of Don Winslow's The Force will appear shortly in the Washington Times.
Posted by Paul Davis at 10:19 PM