Frederick Forsyth: Sharing ‘Intel’ With Our Allies Is Crucial In Times Of Terrorism 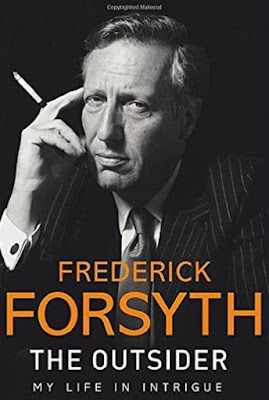 Frederick Forsyth, a columnist with the British newspaper the Express, and the author of The Outsider: My Life in Intrigue, as well as The Day of the Jackal, The Odessa File and other classic thrillers, offers a column on why the U.K. and the U.S. must share intelligence in the war on terrorism.

The passing over of this “intel” was on a highly confidential basis. But someone across the pond foolishly leaked it to the US media, which of course printed it.

This information included the identity of the terrorist as well as pictures of the shrapnel, the detonator and some labels retrieved from his clothing and backpack.

This provoked perfectly understandable outrage over here. Since then some voices have suggested we cease such sharing of information. That also is extremely foolish advice.

Most of us do not know, or need to know, the full measure of the information-share that goes on between our two countries but it is staggering in its volume and importance in keeping us safe – or at any rate a lot safer than we would be without it. Other countries salivate at the closeness of this relationship and with good cause.

They do indeed receive help from the Anglo-American intel alliance but it is very edited. The reason? Total disclosure has a price: total trust. That is what some idiot in Washington has broken.

So why would we be crazy to end co-operation? 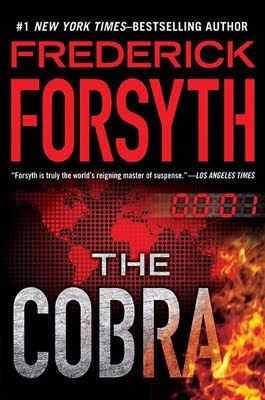 And you can read the Washington Times review of The Outsider by my friend Joseph Goulden via the below link:

Labels: Frederick Forsyth, The Cobra, The Day of the Jackal, The Express, The Odessa File, The Outsider My Life in Intrigue