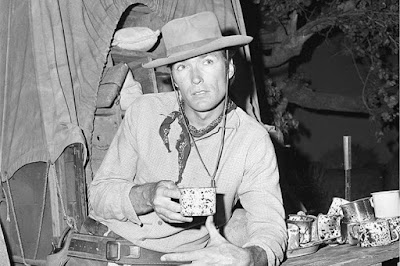 This Saturday morning, I watch a rebroadcast of Rawhide on the ME channel.


I loved the Western show when I was a kid, loved Frankie Lane's opening song, and I enjoy watching the shows again as an adult. It was on Rawhide that I first saw Clint Eastwood, who went on to e a major film actor.


The '50s and '60s were a glorious time for TV westerns. Has there been any other time in American television where we had such strong cowboy characters to watch every week? We had Bonanza, the Lone Ranger, Wagon Train, and Gunsmoke. But we also had the TV show that kicked off Clint Eastwood's western career: Rawhide. 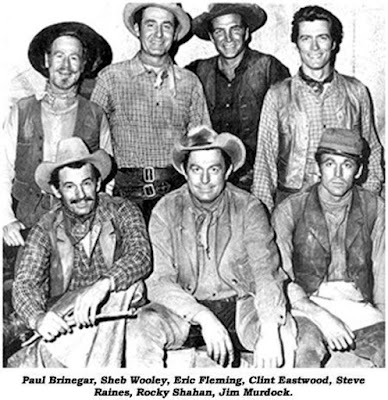