Retired Navy SEAL Jack Carr On The Hunter, The Hunted, and “The Most Dangerous Game" 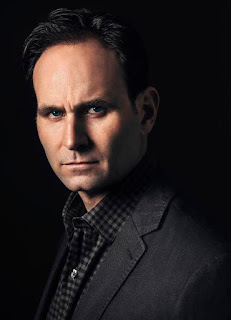 CrimeReads.com offers a piece by Jack Carr, a retired Navy SEAL and author of The Terminal List, True Believer and Savage Son, on hunting, war and the classic short story, The Most Dangerous Game.


I was, and remain, a student of war and of the hunt. Experiences in combat and in the backcountry helped shape me into the citizen, husband, father and writer I am today. The one has made me better at the other. I suspect it has always been this way. It is the feelings and emotions from those most primal of endeavors that form the foundation of Savage Son.


I was first introduced to Richard Connell’s masterpiece, “The Most Dangerous Game,” in junior high school. Connell, a veteran of World War I, published his most celebrated short story in Collier’s Weekly in 1924. Upon that initial reading, I was determined to one day write a modern thriller that paid tribute to this classic tale, exploring the dynamic between hunter and hunted.


Providing for and defending my family and country are hardwired into my DNA. Perhaps that is why “The Most Dangerous Game” resonated with me at such an early age, or maybe those primal impulses are in all of us, which is why Richard Connell’s narrative continues to endure almost a century after it was first published.


Fast-forward thirty years. As I prepared to leave the SEAL Teams, I laid out all my ideas for what was to become my first novel, The Terminal List. The plot for Savage Son was among several of the storylines I was contemplating as I decided how to introduce the world to James Reece.


For that first outing, I knew my protagonist was not yet ready for what I had in store. I needed to develop him through a journey, first of revenge and then of redemption, before I could explore the dark side of man through the medium of the modern political thriller. Is James Reece a warrior, a hunter, a killer? Perhaps all three? 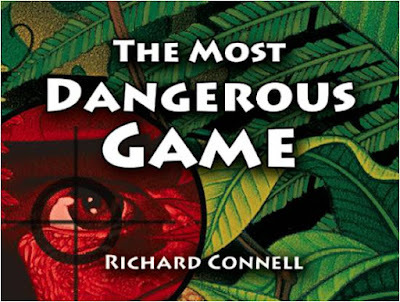 You can also read Richard Connell’s The Most Dangerous Game via the below link: 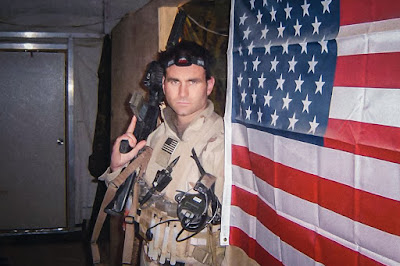 And you can read my Counterterrorism magazine Q&A with Jack Carr via the below link:

www.pauldavisoncrime.com/2019/05/my-q-with-jack-carr-retired-navy-seal.html
Posted by Paul Davis at 4:10 AM