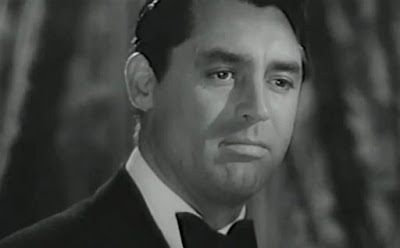 Olivia Rutigliano offers a piece at CrimeReads.com on the late, great crime novelist Raymond Chandler wanting actor Cary Grant to portray his iconic private eye character Philip Marlowe.
Humphrey Bogart will go down in history as the actor most associated with the detective character Phillip Marlowe, but he wasn’t the first actor to play him, and he wasn’t author Raymond Chandler’s first preference.
In 1944, the washed-up musical star Dick Powell played the sleuth in the first film adaptation of a Chandler novel Farewell, My Lovely (retitled to Murder, My Sweet, lest it seem like another musical). The movie relaunched Powell’s career, and Chandler was not disappointed with the casting decision. Powell bought an air of refinement that Chandler had initially envisioned for his P.I. But actually, he said later, the actor he most wanted to play his detective was Cary Grant.


What a movie that would have been. But anyway.
“I like people with manners, grace, some social intuition, an education slightly above the Reader’s Digest fan,” he mentioned in a letter to his colleague, the writer George Harmon Coxe. When writing to movie producer John Houseman, he stressed that Marlowe was an “honorable man” above all, and this quality needed to shine through. 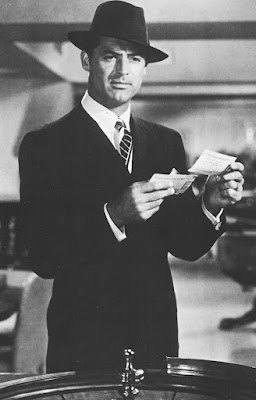 Note: Think of Cary Grant portraying Marlowe as he portrayed a tough guy gambler in Mr. Lucky (seen in the top and above photos), as I noted in my Crime Beat column on Raymond Chandler. 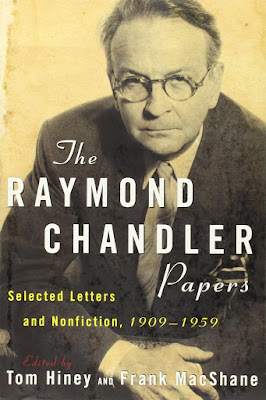 You can read my Crime Beat column on Raymond Chandler via the below link: