Bill Gertz On The China Threat 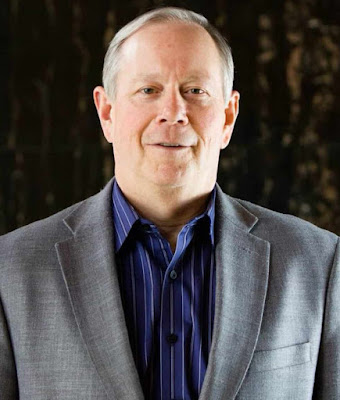 Bill Gertz writes the Inside the Ring (as in Pentagon) column for the Washington Times.

Bill Gertz has also written eight books on national security, the latest of which is Deceiving the Sky: Inside China's Drive for Global Supremacy.

I reviewed Deceiving the Sky for the Washington Times and I interviewed him today for the upcoming issue of Counterterrorism magazine.

Bill Gertz spoke of how the Chinese Communists strive to become the world's sole superpower, bypassing the United States.

He also spoke of the Chinese bio labs located near Wusan, where the "wet markets" store, slaughter and sell bats and other exotic animals that some Chinese grave.

I'll post the interview here when the magazine comes out. 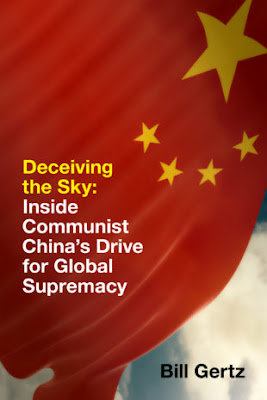 You can read my Washington Times review of Deceiving the Sky via the below link:

You can also visit Bill Gertz's website via the below link: