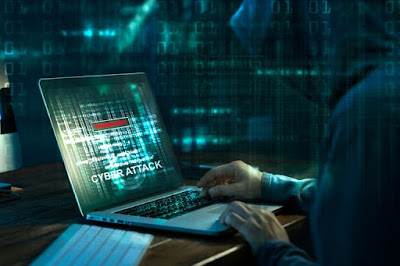 On April 15, the U.S. Departments of State, Homeland Security, and Treasury, and the Federal Bureau of Investigation issued an advisory to raise the awareness of the cyber threat posed by North Korea.  The advisory highlights North Korea’s malicious cyber activities around the world, identifies U.S. government resources that provide technical and threat information, and includes recommended measures to counter the cyber threat.
North Korea’s malicious cyber activities threaten the United States and countries around the world and, in particular, pose a significant threat to the integrity and stability of the international financial system.  The United States works closely with like-minded countries to focus attention on and condemn disruptive, destructive, or otherwise destabilizing behavior in cyberspace.  It is vital for foreign governments, network defenders, and the public to stay vigilant and to work together to mitigate the cyber threat posed by North Korea.
The North Korean Cyber Threat Advisory can be viewed at: https://www.us-cert.gov/ncas/alerts/aa20-106a
Posted by Paul Davis at 7:51 PM