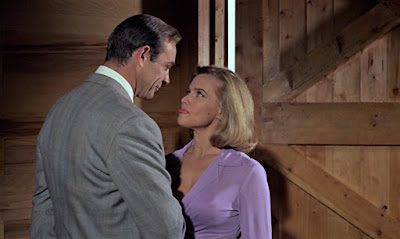 The Washington Times reports that actress Honor Blackman (seen in the above photo with Sean Connery as James Bond), best known as the Pussy Galore character in one of my favorite James Bond films, Goldfinger, died.


Honor Blackman, the potent British actress who took James Bond’s breath away as Pussy Galore in “Goldfinger” and who starred as the leather-clad, judo-flipping Cathy Gale in “The Avengers,” has died. She was 94.


Blackman’s family said in a statement Monday that she died peacefully of natural causes at her home in Lewes, in southeastern England. 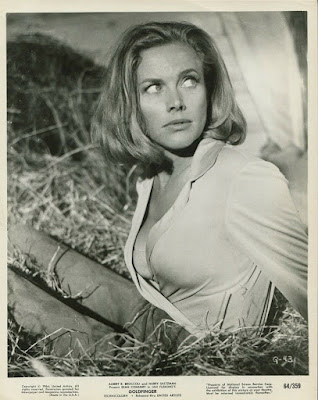 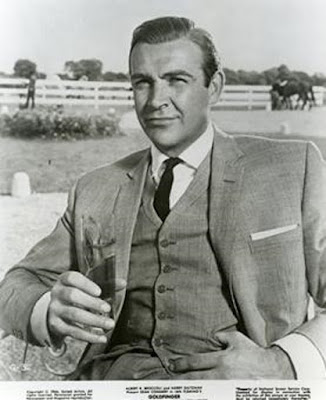 You can also read my Crime Beat column on a look back at the film based on Ian Fleming's classic thriller Goldfinger via the below link: 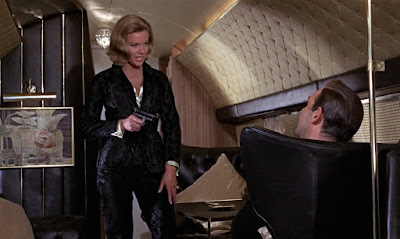 And you can watch a clip of Honor Blackman and Sean Connery in Goldfinger via the below link: 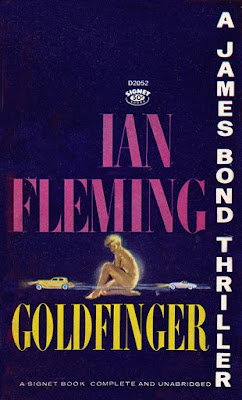