A Little Humor: Little Johnny Has The Answer 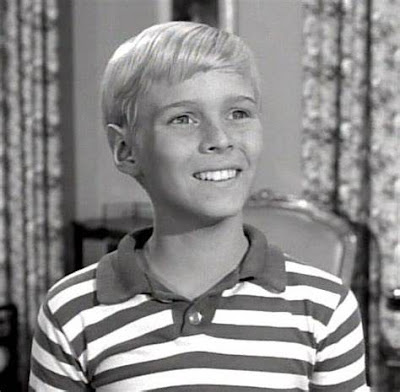 A teacher in South Philly asked her students to use the word “fascinate” in a sentence.

Mary said, “My family went to the shore. It was fascinating.”

“That was good,” the teacher said. “But I wanted you to use the word “fascinate, not fascinating”.

Roe raised her hand and said, “My family went to see a rock concert and I was fascinated.”

“Well, that was good, Roe,” the teacher said. “But I wanted you to use the word “fascinate, not fascinated.”

She finally decided there was no way he could damage the word “fascinate”, so she called on him.

“My Aunt Gloria has a sweater with ten buttons,” Little Johnny said. “But her boobs are so big she can only fasten eight.”

Note: The above photo is of actor Jay North from TV’s Dennis the Menace.

Labels: A Little Humor, joke, Little Johnny Has The Answer