Goldfinger, Of Course: Who Is The Best James Bond Screen Villain Of All Time? 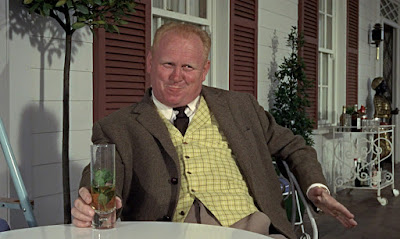 Radio Times previous ran a poll on the best actor to portray Ian Fleming's iconic character, and Sean Connery, quite rightly, in my view, won the most votes.

Radio Times also previously ran a poll on the best Bond film and Goldfinger, quite rightly, received the most votes.

So I just voted for Goldfinger, the megalomanic and gold-loving criminal, portrayed by German actor Gert Frobe, as the best villain. 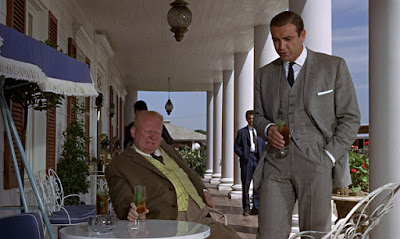 You can read the piece and vote via the below link: 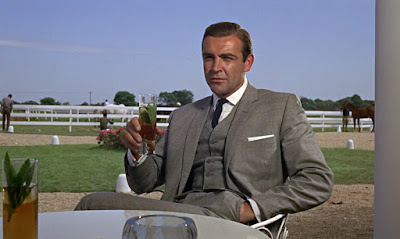 You can also read my Crime Beat column on Goldfinger via the below link:

Paul Davis On Crime: My Crime Beat Column: A Look Back At The Classic James Bond Film 'Goldfinger'