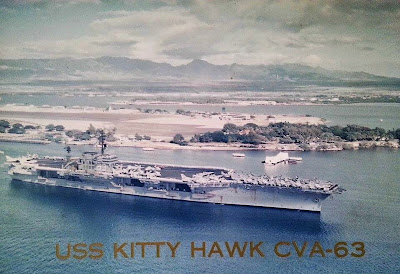 Barnell Anderson at Hotcars.com offers a piece that seeks to explains everything you should know about the aircraft carrier USS Kitty Hawk.

The USS Kitty Hawk is one of the most well-known decommissioned United States Navy supercarriers. The warship was an important aspect of many battles from 1960 to as late as 2008 before it was retired. It received its name from Kitty Hawk, North Carolina, which was the site of the Wright Brothers’ first powered airplane flight.

The USS Kitty Hawk is actually the second US Navy military warship named after the site. It followed the SS Seatrain New York, which was a civilian ship that was later acquired by the US Navy.

Many people hear the term supercarrier and are confused about its meaning. A Navy supercarrier is essentially a warship that serves as a seagoing airbase and that allows the servicemen and women on board to store and deploy weapons for battle. It is usually the capital ship of a fleet.

Here’s Everything you Should Know about the USS Kitty Hawk (hotcars.com) 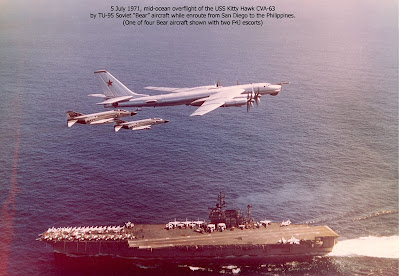 I saw the carrier being commissioned at the Philadelphia Navy Yard in 1961 when I was a kid and I reported aboard the Kitty Hawk in 1970 when I was a 17-year-old sailor. I served on the carrier for the next two years and served on "Yankee Station" off the coast of North Vietnam during during the Vietnam War. 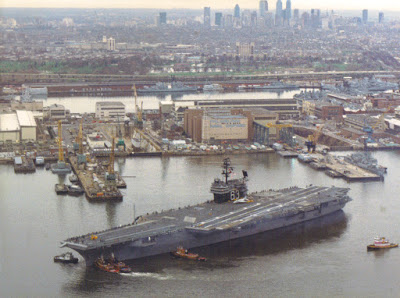 In 1987 the Kitty Hawk returned to Philadelphia for a SLEP overhaul when I was serving as the civilian administrative officer of a Defense Department command that oversaw many of the contractors that worked on the carrier. I oversaw security and safety programs, as well as public affairs, so I arranged for and accompanied several tours of the carrier for the command’s military personnel and civilian employees. 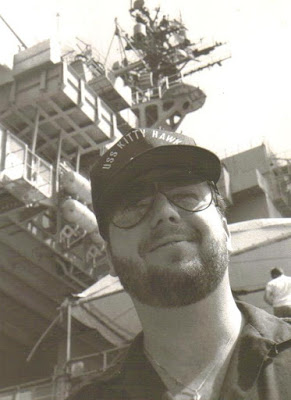 It was good to see the grand, old warship again. 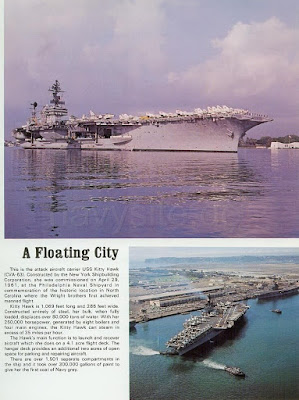 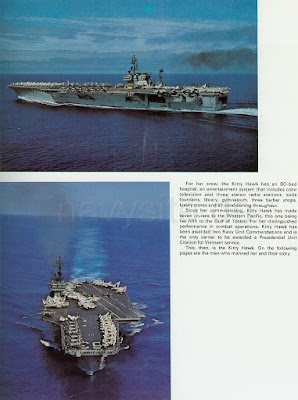 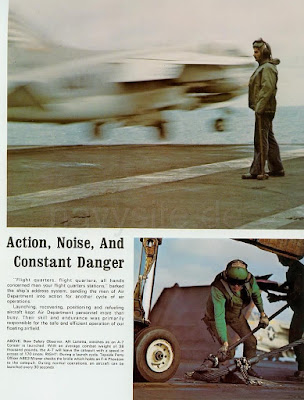 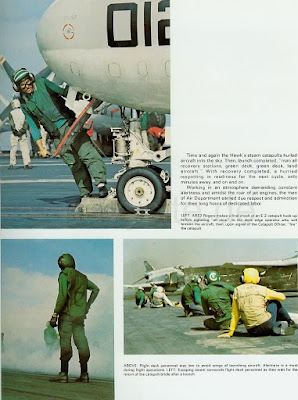 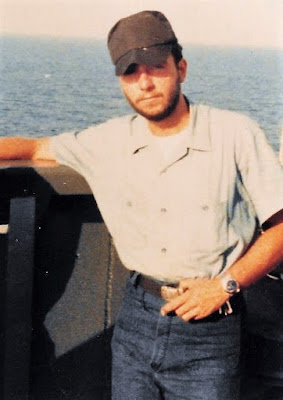