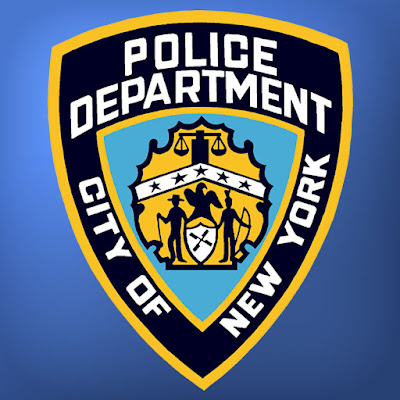 
New York Times columnist Charles Blow is angry again. This time he’s angry at me, among other “tough on crime, fear-mongering iron fist-ers.” Also, of course, at the cops. I had debated Blow last week about a Wall Street Journal op-ed of mine on depolicing and crime. Blow followed up with an online column in the Times entitled “Romanticizing ‘Broken Windows’ Policing.” It exemplifies the confusions of the Left about crime and policing.
My article had proposed that a rise in violent crime in many cities across the country may be the result of officers’ backing off from proactive policing. The last nine months have seen non-stop agitation against the police profession. Officers have routinely been called racists, murderers, and scourges of black communities. Arrests in inner-city communities are even more tense than usual, thanks to the media’s constant amplification of the “racist cop” meme. Cops are becoming reluctant to engage in discretionary enforcement, according to their own reports, for fear that if an encounter becomes confrontational, they will become the latest YouTube racist-cop sensation — or, worse, could find themselves indicted for a crime.
Blow calls this depolicing thesis “pernicious and slanderous.” It amounts to the “revisionist romanticizing of ‘broken windows’ policies — including the notoriously heinous and morally indefensible, not to mention unconstitutional-as-practiced, stop-and-frisk.” It has the effect of “smearing the blood running in the street onto the hands holding the placards.” But if the depolicing thesis is true, he says, “if there are any officers intentionally restraining themselves from doing normal police work because citizens have protested over perceived excessive force, then those officers are guilty of a dangerous, unethical dereliction of duty.”
... To test Blow’s assertion that broken-windows policing means that “poor black people . . . have to be afraid of the cops,” I attended a police community-council meeting in the South Bronx’s 41st Precinct last week. The “fear” that Blow attributes to “poor black people” was nowhere in evidence. Instead, I heard what I always hear from law-abiding residents of “poor black” neighborhoods: an urgent desire for more policing, not less, and above all for the enforcement of public-order laws in the face of an ongoing breakdown of informal social controls.

You can read the rest of the piece via the below link:
http://www.nationalreview.com/article/419469/police-protesters-increase-crime
Posted by Paul Davis at 4:07 AM