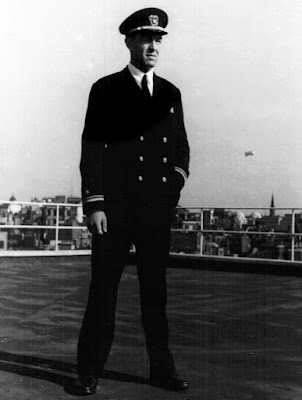 The Central Intelligence Agency (CIA) offers a piece of unclassified history with a story about Fisher Howe (seen in uniform during World War II in the above photo), the former assistant to General William "Wild Bill" Donovan, the head of WWII's Office of Strategic Service (OSS), the forerunner to the CIA.

Traveling westward during the Great Depression, through the winding Rocky Mountains of Colorado and the high rugged deserts of Arizona, a young Fisher Howe had an inkling he’d someday work in foreign lands. What he didn’t know was that his journey would last 100 years, and during his lifetime he’d not only contribute to the foundations of today’s diplomatic services, but he would also personally witness the formation of America’s first spy agency, the Office of Strategic Services (OSS).

In a talk with CIA historians in 2003, Fisher discussed how he went from being a Harvard graduate, to traveling across the United States selling thread during the Great Depression, to eventually joining the OSS during WWII and serving as a Special Assistant to the famous OSS Director “Wild Bill” Donovan himself ( seen in the below photo). 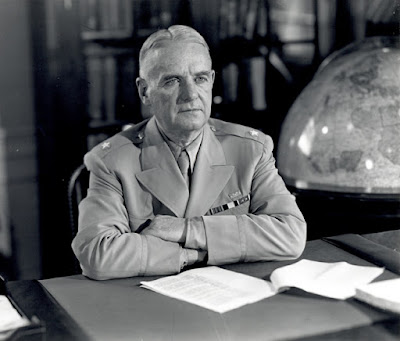 Fisher gave an interview on February 3, 1998, for the Foreign Affairs Oral History Project as part of the Association for Diplomatic Studies and Training. In the interview, he discussed his impressions of “Wild Bill” Donovan.

“He was great as a leader,” recalled Fisher. “He attracted loyalty from a wide number of very prominent, very effective people.” Fisher explained that Donovan was very close to President Franklin Roosevelt, but because he was “a hard driving operator” in government circles, a lot of people in Washington resented Donovan’s close ties with the President. “And he was totally dependent on those ties,” said Fisher.

Although Fisher thought highly of Donovan, he also described the OSS Director as “irresponsibly adventuresome.” For example, “Donovan spent a lot of time – more time than he should have – down in Cairo mounting these operations… He knew that [The Battle of Midway against the Japanese] was going to take place, so he was at Midway. He was on the boats landing across the channel [in the Pacific Theater]. He was right in the Mediterranean whenever there was anything there and doing things that no head of intelligence should have been doing.”

Nevertheless, Fisher, in an article he wrote for the OSS Society, said he admired Donovan’s leadership and considered him a friend. “The word ‘exude’ is ‘to display abundantly’…General Bill Donovan exuded charm and power. His soft blue eyes were warm and friendly, but they had a steely quality. If you define leadership, ‘to have a vision for an organization and the ability to attract, motivate, and guide followers to achieve that vision,’ you have General Donovan the leader – in spades! He knew everyone, everywhere – in all walks of life—and he charmed them into joining him in his mission and then led them in action. Lots of action.” 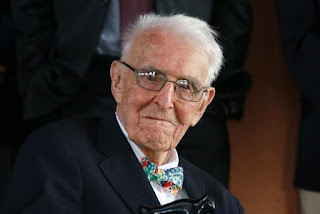