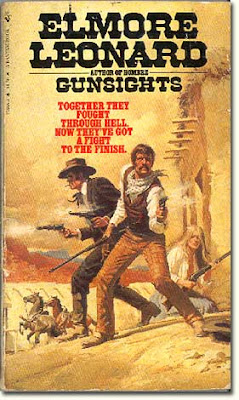 Justified executive producer Chris Provenzano has signed an overall deal with AMC. Under the pact, he already is working on a drama series project, an adaptation of Elmore Leonard’s 1979 novel Gunsights. This makes it a nice continuation for Provenzano, who spent the last five years on FX drama Justified, based on Leonard’s novella Fire In The Hole.