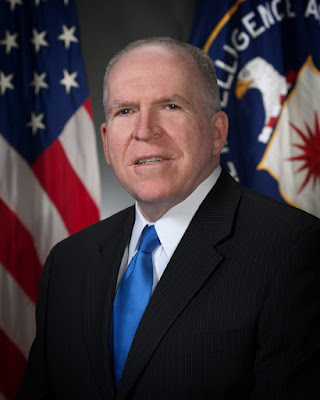 Jamie Schram at the New York Post offers a piece on the CIA director's warning of a possible terrorist attack in the US.


CIA Director John Brennan warned Americans hours after Tuesday’s deadly Istanbul terror attack that ISIS is planning similar large scale offensives inside the United States.
In an interview with Yahoo News, the nation’s top spy said he’s “worried” a copycat attack will be carried out within our borders by the radical jihadist network, which is believed to be behind the suicide bombings at Ataturk Airport that claimed 41 lives and injured scores more.
“I am worried from the standpoint of an intelligence professional who looks at the capabilities of (ISIS) … and their determination to kill as many as people as possible and to carry out attacks abroad,” Brennan told Yahoo News, adding, “I’d be surprised if (ISIS) is not trying to carry out that kind of attack in the United States.”
You can read the rest of the piece via the below link: