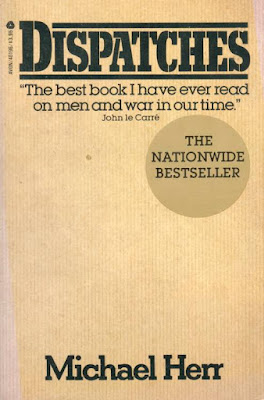 The Washington Times reports that Michael Herr, the author of one of the best books on the Vietnam War, Dispatches, died.


NEW YORK (AP) - Michael Herr, the author and Oscar-nominated screenplay writer who viscerally documented the ravages of the Vietnam War through his classic nonfiction novel “Dispatches” and through such films as “Apocalypse Now” and “Full Metal Jacket,” died after a long illness. He was 76.
His death Thursday in an upstate New York hospital was confirmed by publisher Alfred A. Knopf, which released “Dispatches” in 1977, two years after the U.S. left Vietnam.
A native of Syracuse, New York, with a knack for eavesdropping and a reverence for Ernest Hemingway, Herr was part of the New Journalism wave that included Tom Wolfe, Truman Capote and Norman Mailer and advocated applying literary style and techniques to traditional reporting. “Dispatches” is often ranked with Tim O’Brien’s novel “The Things They Carried,” Neil Sheehan’s “A Bright Shining Lie” and Stanley Karnow’s “Vietnam: A History” as essential reading about the war.
“If you think you don’t want to read any more about Vietnam, you are wrong,” critic John Leonard of The New York Times wrote when “Dispatches” came out.
“‘Dispatches’ is beyond politics, beyond rhetoric, beyond ‘pacification’ and body counts and the ‘psychotic vaudeville’ of Saigon press briefings. Its materials are fear and death, hallucination and the burning of souls. It is as if Dante had gone to hell with a cassette recording of Jimi Hendrix and a pocketful of pills: our first rock-and-roll war, stoned murder.”
You can read the rest of the piece via the below link: 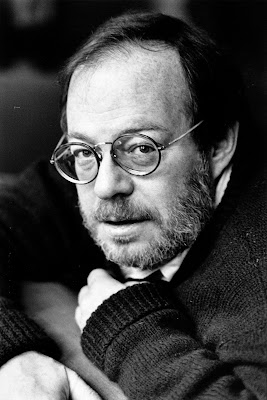 The British newspaper the Guardian named Dispatches as number nine in their 100 best nonfiction series. You can read the Guardian piece via the below link:

Note: Dispatches is a fine account of the Vietnam War, but it is marred somewhat as journalism and nonfiction, because, like Truman Capote's In Cold Blood, Herr later admitted that many of the passages in the book were invented. Perhaps one should read the fine book and regard it as fiction.
Posted by Paul Davis at 4:57 PM