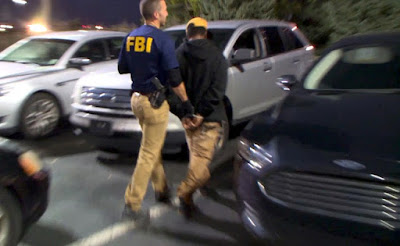 The FBI released a report on Operation Cross Country.


Operation Cross Country, the FBI’s annual law enforcement action focused on recovering underage victims of prostitution and drawing the public’s attention to the problem of sex trafficking at home and abroad, has concluded with the recovery of 82 sexually exploited juveniles

Now in its 10th iteration, Operation Cross Country has expanded to become an international enforcement action, with Canada, Cambodia, the Philippines, and Thailand joining the FBI and its local, state, and federal law enforcement partners—along with the National Center for Missing & Exploited Children (NCMEC)—during the coordinated three-day operation that ended October 16.

You can read the rest of the report and watch video clips via the below link: