U.S. Navy Gets PC Makeover - While Its Ships Fall Apart 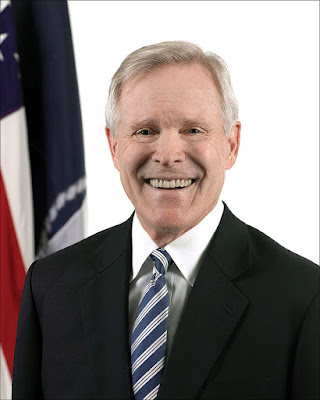 The New York Post editorial board tore into Navy Secretary Ray Mabus for his misguided emphasis on politically correct issues, rather than military ones.


Navy Secretary Ray Mabus is facing furor in the ranks over his decision to break with centuries of tradition and stop all identification of sailors by their job titles. It’s a lunatic fight to be having when the Navy faces multiple disasters.
Those challenges include crippling flaws in its newest class of ships, as well as serious problems with the new supercarrier, the Gerald R. Ford.
You can read the rest of the piece via the below link: