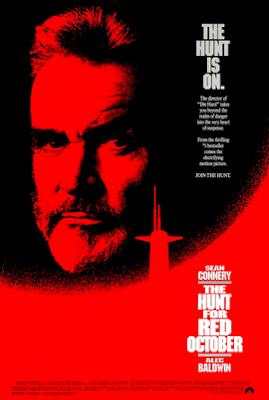 Dan Gunderman at the New York Daily News offers a piece on the films made from the late Tom Clancy's spy novels.


On October 1, 2013, Tom Clancy, master of the Cold War espionage novel, passed away at the age of 66.
What he left behind is, undoubtedly, a carefully-fleshed-out and high-stakes literary and filmic world that will continue to impress readers and viewers as the years elapse.
Clancy, who has over 100 million copies of his books in print, conjured up the recognizable character Jack Ryan, a Marine turned investment broker turned CIA operatn the films made from Clancy’s writings, Ryan has been played by Alec Baldwin, Harrison Ford, Ben Affleck and Chris Pine. He was most recently brought to life in the 2014 film “Jack Ryan: Shadow Recruit” featuring Chris Pine in the title role, with Kevin Costner, Keira Knightley and Kenneth Branagh (who also directed) taking on supporting roles.
You can read the rest of the piece via the below link:
http://www.nydailynews.com/entertainment/movies/remembering-spy-thrillers-made-work-tom-clancy-article-1.2810424 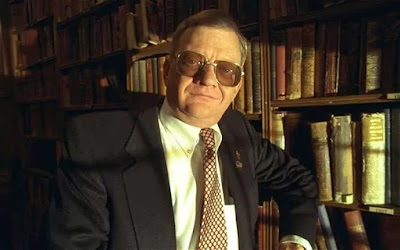