10 Ways Living In Philadelphia Ruins You For Life 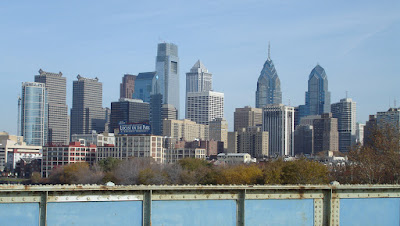 I did join the Navy at 17 and I did travel to Southeast Asia, Europe and other places. I became a writer and I still travel as often as I can. (Most recently to San Antonio, Texas, where I saw the Alamo).

But rather than moving to New York as planned, I settled back in South Philly after leaving the Navy. I own an historic, nearly 100-year home, only four city blocks from where I grew up. I’m a die-hard South Philadelphian, and for all its faults, I love Philadelphia.

So it was interesting to discover a piece at onlyinyourstate.com about how Philadelphia ruins one for life.

Living in Philadelphia is something everyone should experience in their lives, but be warned – some things about this city stick around no matter where life leads you. Whether you grew up here or have moved here recently, you should be aware that there are a few ways that living in Philly will ruin you for life. 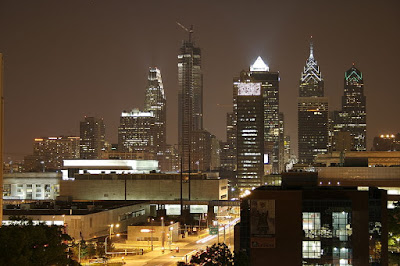 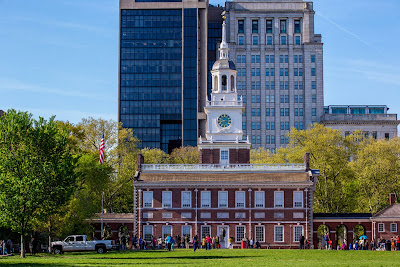 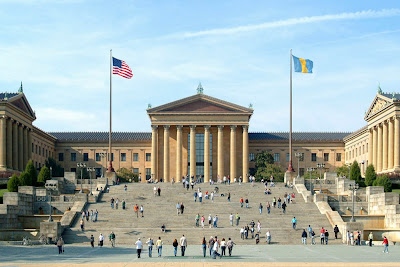 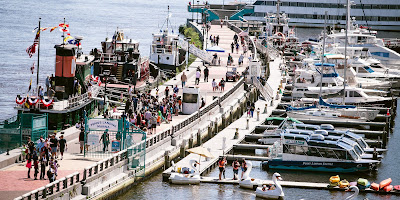 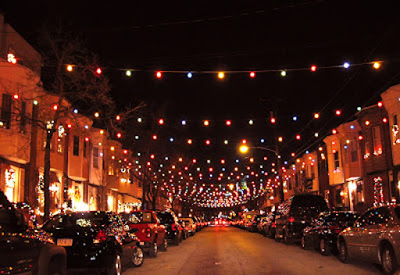 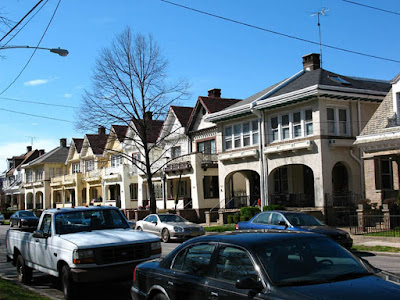 Note: You can click on the above photos to enlarge.
Posted by Paul Davis at 3:01 AM

Labels: How Philadelphia ruins you for life, onlyinyourstate.com, South Philly