On This Day In History David Crockett Was Born As Biography.com notes, on this day in 1786 legendary American frontiersman David Crockett was born.

Davy Crockett was a frontiersman, legendary folk hero and three-time Congressman. He fought in the War of 1812 and died at the Alamo in the Texas Revolution. 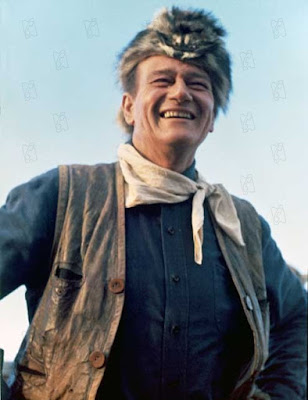 Note: Davy Crockett was a childhood hero of mine. As a child, I loved the Walt Disney TV series about him with Fess Parker (seen in the below photo) as Crockett, and I loved the John Wayne film The Alamo with the Duke (seen in the above photo) portraying Crockett. Those portrayals, although somewhat historically inaccurate, led me to read accurate historical accounts of the great man. 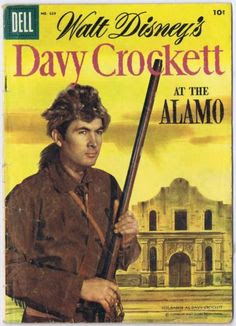 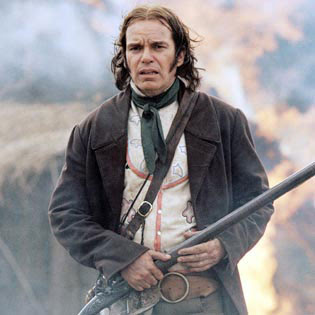